The Songcraft podcast was the first on the scene for comprehensive and entertaining interviews with songwriters. Hosts Paul Duncan and Scott B. Bomar seem to be merely shooting the breeze, but their artful conversations uncover stories you’ve never heard before.

Here’s what the hosts have to say about their podcast journey:

“Though we’re based in Los Angeles now, we grew up in Nashville where we started our first band together. Talking about music has been a consistent through-line of our lifelong friendship, and the podcast was just a natural outgrowth of that. We dreamed up Songcraft to feature in-depth conversations with and about the creators of lyrics and music that stand the test of time.”

They continue, “As we say on the show, ‘You probably know their names, and you definitely know their songs, but we bring you their stories.’ That’s been our mission for nearly 150 episodes, and we still love having these conversations with great songwriters now as much as we did when we first started in 2015.”

Duncan and Bomar comment: “We have huge respect for American Songwriter and their longtime commitment to showcasing writers from various genres and eras. Their passion is the same as ours, and there is literally no better partner on the face of the planet for us to join forces with as we continue to grow and develop Songcraft. We love these guys, and we’re really looking forward to working with them in this capacity.”

Duncan and Bomar are respected professionals in their field as well.

Paul Duncan is a musician, producer and platinum-selling songwriter. He has found success with Lauren Daigle, Jordan Feliz, Sherrie Austin and many others. He has also won multiple ASCAP awards and co-wrote four songs on Daigle’s Grammy-winning “Look Up Child” album, which debuted in the Top 5 on the Billboard 200.

And Scott B. Bomar is a Grammy nominee and former staff songwriter at Sony/ATV. He later switched gears to become a researcher, reissues producer and award-winning author. He now works as Senior Director of the book publishing arm of the global music company BMG.

It’s in this perfect combination of tried and true industry experience combined with witty banter that makes Songcraft a comfortable listen for any time, anywhere.

Tune in every other week to witness the irresistible show that is Songcraft. 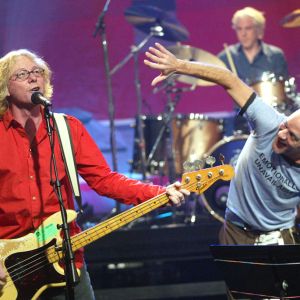 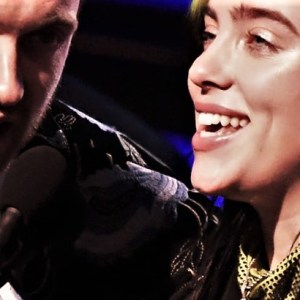