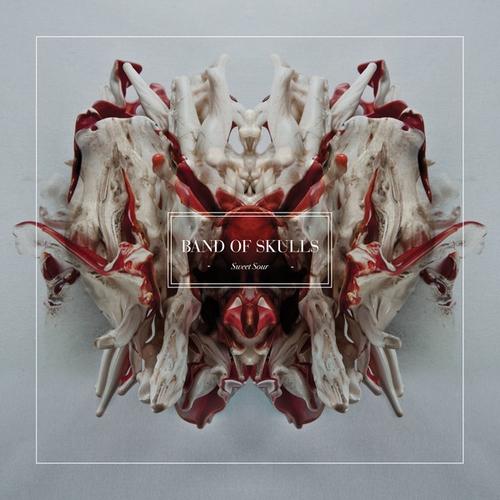 As its title would suggest, Sweet Sour is a study in juxtaposition. The sophomore release from British trio Band of Skulls is a play on soft and heavy, melody and noise, and despite its idiosyncrasies comes together to form a thoughtful and cohesive work that can just as easily be listened to start to finish as it can one track at a time.

This time around, vocal harmonies between Russell Marsden (guitar, vocals) and Emma Richardson (bass, vocals) often take center stage, with the band’s trademark crunchy guitar riffs serving more as a backdrop than a focal point. A track like “Navigate,” which borders on sleepy but saves itself with a gently haunting vocal melody, would have felt out of place next to Baby Darling Doll Face Honey tracks like “I Know What I Am,” but work exceptionally well in the context of what the trio built for Sweet Sour. “Hometowns” is a dreamy little ballad that feels like a love song but probably isn’t, and “Wanderluster” sounds like it should: soundtracking a slow afternoon drive with no clear destination in sight.

Fans of debut-era Band of Skulls should take comfort in the record’s heavier tracks, like “Lies” and “You’re Not Pretty But You Got It Goin’ On.” The former sounds like a BDDFH-outtake (one of the verses goes so far as to reference a “doll face honey”), while a backhanded compliment served up via bluesy guitar on the latter throws in enough swagger to make this a real rock record. Lead single “Sweet Sour” kicks off the record with a tapped guitar lick that somehow feels both restrained and bombastic at the same time, another exercise in contradictions that makes for a truly interesting listen.

All in all, then, the record showcases a dynamism present but not fully realized on their critically acclaimed (and still excellent) debut. Sweet Sour is the work of a band who’s grown in spades since we saw them last and likely will continue to do so. The record’s last track (“Close to Nowhere”) goes out with a whisper, but it’s one that you just know, eventually, becomes a wail. 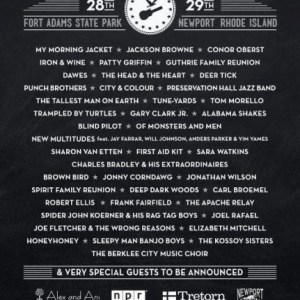 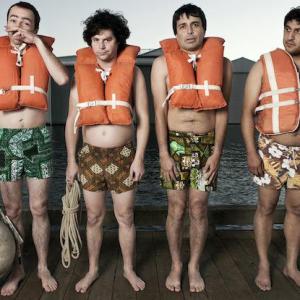