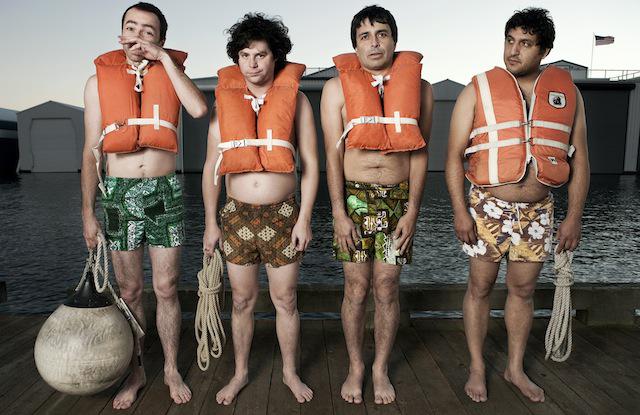 Following his critically acclaimed album Hemingway’s Whiskey, Kenny Chesney plans to release a new (untitled, as of yet) album on June 19. Chesney embarks on ‘The Brothers Of Sun’ tour with Tim McGraw on June 2. Check out the dates here.

The Newport Folk Festival announced its 2012 lineup with headliners My Morning Jacket and Jackson Browne. View the full lineup here.

The Shins starred in a Funny or Die video entitled “Clapping Butter” (below). The band will release their new album, Port of Morrow, March 20.

On April 17, 92-year-old music legend Pete Seeger will release The Complete Bowdoin College Concert 1960. This live, 35-track album is the earliest complete Seeger concert recording available, and the only available recording from the time that he was blacklisted for his political activism. The album features his live commentary and two songs unavailable on any other Seeger recording. Check out the track listing or pre-order the album here.

It’s Bruce Springsteen Week on Late Night With Jimmy Fallon, featuring a Kenny Chesney cover of “I’m on Fire” and a joint performance from John Legend and the Roots covering “Dancing in the Dark.” Tonight, Elvis Costello performs “Brilliant Disguise.” Of course, The Boss himself also performed earlier in the week, and will return with the E Street Band for a big finish on Friday.

Dylan LeBlanc’s performance for Sun Studio Sessions is now airing on PBS. LeBlanc, named one of Rolling Stone Magazine’s 2011 “Rookies of the year,” will release a new album in May. For now, a free download of the song “Emma Hartley” is available from the Sun Studio Session.

The Canadian duo Whitehorse kicks off their U.S. tour this week with performances including gigs at South by Southwest and shows with The Wood Brothers. These married singer-songwriters also just released their first album together in the fall.

Langhorne Slim will release The Way We Move June 5 on Ramseur Records. The record follows his 2009 release, Be Set Free. In preparation for the upcoming album, the title track is streaming online, and Langhorne Slim & The Law are touring the U.S.:

Today, ASCAP and Belmont University honored alumnus Rusty Gaston, general manager and partner of This Music, as the first recipient of The Music City Milestone Award. This award is given to a young Belmont graduate who has achieved success with excellence in the entertainment and music industry. Through This Music, Gaston promotes songs that his nine songwriters produce, while keeping personal relationships at the forefront of his business values. 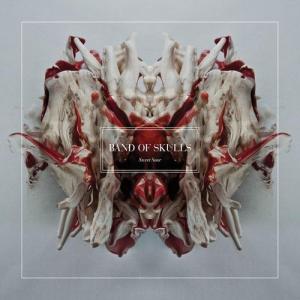