As soon as the chucking rhythm hits your eardrums, you know it’s Heart’s sharp-toothed song “Barracuda” that’s on your stereo. Written in the aftermath of an insensitive comment from a record promoter directed at the band’s sisters, “Barracuda” is a sonic barrage of fitful fists in response, bludgeoning any lingering inappropriateness to a pulp. The track, which first appeared on the band’s second album, Little Queen, rouses audiences and is one of the band’s most memorable songs. (It’s also wildly popular as a karaoke song.) We caught up with Heart guitarist Nancy Wilson to talk about the song’s powerful opening riff (and its semi-controversial origins), the revenge it might have offered the sister songwriters and more.

Is it true that “Barracuda” was written in Ann’s hotel room after a crappy comment by a journalist, which stemmed from a larger crappy comment from a record company?
There was this one sleazy guy at a record company or promoter — I can’t even remember where from, exactly. You know that type; there’s a lot of those kinds of guys in this business. And he was like,  because of our album cover where we had bare shoulders touching … “So, Ann, how’s your lover?” And she goes, “Oh, yeah, Mike’s great!” And he goes, “No, no, I mean your sister, haha!” So, the insinuation that we were lovers was, of course, not anywhere near true and really sleazy and inappropriate.

We were just young enough, just idealistic enough to take it pretty badly and have a lot of anger around it, insult around it. So Ann went and fired off those words and we finished it maybe that night or the next day. (Guitarist) Roger (Fisher) had a riff that was a bit of a rip of a Nazareth song. They had covered a Joni Mitchell song called “This Flight Tonight.” And it was the same dug-ug-a-dug sound. So, they were a little PO’d with us. We kind of took that vibe and ran with it with our “Barracuda” song. I mean, you know, that’s before you could sue anybody for anything like that. (Laughs.) And it wasn’t the same, anyway.

Did you tell them Led Zeppelin stole plenty from you and that they should just get over it? (Laughs.)

They scowled a lot and we kind of avoided them. (Laughs.)

The song has so much force and gusto to it still to this today. What did it feel like to write “Barracuda” with Ann and then play it for the first few times?

It was really powerful. It just fell into place like the good ones usually do. It’s sort of a galloping steed. It’s a monster of a song.

Once the song became well-known, did you feel vindicated or did it feel like revenge was taken out on that sleazy guy?
That song started out as a personal revenge-type of song, but the longer it was out in the world and the longer we played it, it became more universal because there’s so many damn barracudas out there everywhere. You could be talking to any number of barracudas when you’re singing that song on stage. So, I think people want to feel a little bit outraged at the people that are barracudas out there in the world and there’s plenty of them!

We’ve talked about the song’s genesis, but musically, what do you love most about “Barracuda” and its pulsing, train track rhythm?
I love playing that song every time. It feels really big and muscular and larger than life and, you know, it gets me off to play “Barracuda” because it’s so loud and so big and it’s fun and fast, you know? The cool little parts where it skips a beat here and skips a beat there. There are a couple of odd time signature things in there that bring it into a more sophisticated song. A sophisticated song of rage! So, it’s not as easy as it might sound for people to play it, you know, if they’re learning it. But we always used to throw odd bars like that into some of our music because we’d be kind of braggadocios, like, “If we throw these odd bars in here, nobody will ever be able to learn this easily and we’re going to seem like really cool musicians!” So, we were just show-offs, you know? Young show-offs in our 20s. (Laughs.) 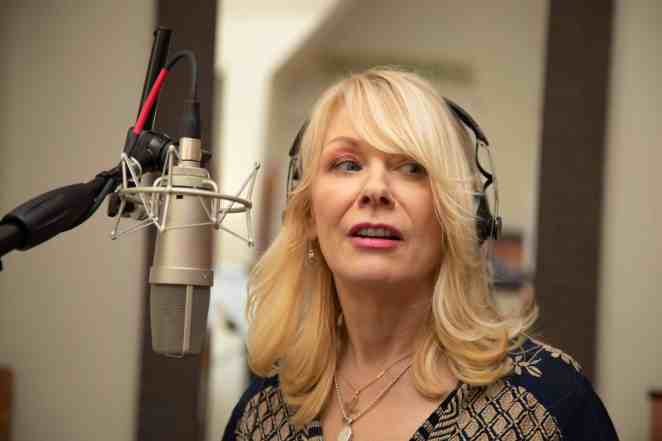 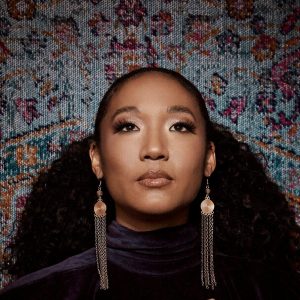 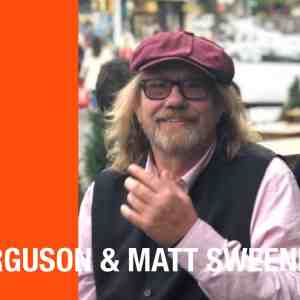