Formed after the demise of Inside Out in 1991 with de la Rocha, along with guitarist Tom Morello, bassist, backing vocalist Tim Commerford, and drummer Brad Wilk, Rage Against the Machine released their self-titled debut in 1992.

The cover features a stirring image of a Buddhist monk self-immolating in protest of the South Vietnamese government, and explosive Rage Against the Machine birthed rap-rock songs of protest like “Bullet in the Head” and “Killing in the Name,” the latter an anthem against racism and oppression, inspired by the 1991 beating of Rodney King by the LAPD.

Outspoken about political themes and “schemes” from the onset, the “Rage” in Rage Against the Machine represents the pent-up anger and frustration around oppressive social and political structures.

“I just felt it applied in the kind of message we were trying to put at the forefront of our music,” said de la Rocha in a 1992 interview. “I wanted to think of something metaphorically that would describe my frustrations toward America, toward this capitalist system and how it has enslaved and exploited and created a very unjust situation for a lot of people.”

“The machine” that the band is raging against is inequality, the mechanism of a crooked government and a capitalist society. 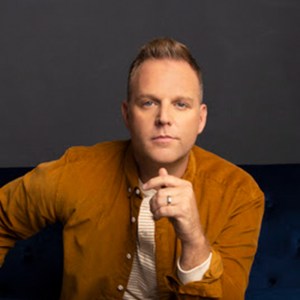 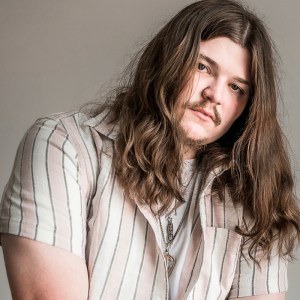