“This Little Piggy” may very well be the first song we hear and learn as children.

Whether using your fingers or your toes, the cute little song is sung to us early on as cooing parents bond with their newborns. Your pinky becomes a protagonist. Your index and ring fingers become players in the performance.

It’s enough to put a loving smile on the face of any infant.

And here we’ll dive into the meaning of teaching different roles in the song and its origins. So, without further ado, let’s do just that.

“This Little Piggy” is an English-language nursery rhyme that is both sung and played with a child’s fingers or toes.

In 1728, the first line of the rhyme appeared in a medley song called “The Nurses Song.” And the first known full version was recorded in The Famous Tommy Thumb’s Little Story-Book, which arrived first in London in 1760.

In that version, the rhyme goes:

[RELATED: Behind the Meaning of the Classic Nursery Rhyme “Jack and Jill”]

Evolution of the Piggies

The ditty began to appear more and in evolved ways over the years. In 1922, the rhyme was included in Beatrix Potter’s illustrated book Cecily Parsley’s Nursery Rhymes.

Slight variations began to pop up in the late 18th and early 19th centuries. But it wasn’t until the mid-20th century that “little pigs” became “little piggies,” making the rhyme even more cutesy.

Play with Fingers and Toes

Using the above version of the song, parents often perform the rhyme using finger or toe play, each line corresponding to a different digit on the hand or foot, with a foot tickle done at the very end.

[RELATED: Behind the Meaning and History of the Nursery Rhyme “Three Blind Mice”]

The nursery rhyme achieves several things at once.

First, it’s a fun, interactive rhyme that can bond parents and children. Second, the rhyme teaches very rudimentary counting and the understanding of individual fingers and toes. Third, the rhyme, which was the 8th most popular nursery rhyme in 2009, according to a survey done in the U.K., teaches about different roles. One piggy goes to the market. One piggy eats. One doesn’t. One goes home. These are all separate, individual actions, reinforcing the idea of individuality to young children. 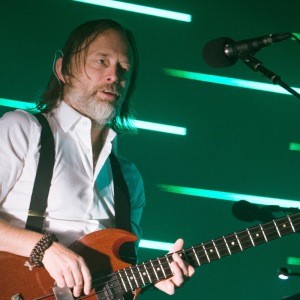 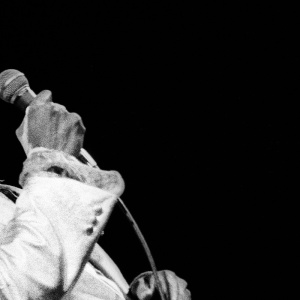