“Y.M.C.A.” has become one of the biggest anthems of all time. With one of the catchiest choruses to ever be written, this 1978 track is still a go-to when you need to get a crowd amped up. When Village People first started out, they garnered success by appealing to one of disco’s most engaged audiences – the gay community. With suggestive lyrics, floor-filling beats, and elaborate costumes they were a shoo-in for the club-lined streets of Greenwich Village.

Nowadays the song is so deeply ingrained into our musical zeitgeist that it’s become a cultural norm to mime out the chorus’ titular acronym. But what is the true meaning of this track? Below, we’re going through that very question along with the origins of “Y.M.C.A.”

Let’s get into it.

When it comes to “Y.M.C.A.” it’s sort of “a chicken or the egg” scenario. To some, the group made specific coded references that only members of the gay community would pull out while others think the connection is mere happenstance.

In the lyrics to “Y.M.C.A.” Village People add to the normal mission statement for the Young Men’s Christian Association revealing you can “find many ways to have a good time,” one of which is hanging out “with all the boys.” To hear Village People founder Victor Willis talk about the track though, the line was not a covert message to those in the LGBTQ+ community but instead, a “song got everyone.”

[RELATED: The Painful Meaning Behind the Song “Ghost” by Justin Bieber]

As he states in a 2017 interview, “Y.M.C.A. was not written to be a gay song because of the simple fact I’m not gay. I wrote it about hanging out in urban neighborhoods in my youth. ‘You can hang out with all the boys’ was a term about me and my friends playing basketball at the Y. But I wanted to write a song that could fit anyone’s lifestyle. I’m happy the gay community adopted it as their anthem, I have no qualms with that.”

Regardless of the original intent, the song’s lyrics have long struck a chord with the LGBTQ+ community – of course, the video for the track only strengthens that tie.

“Y.M.C.A.” appeared on Village People’s 1978 album Cruisin’. The song was co-written by Jacques Morali and Willis and peaked at No. 2 on the Billboard Hot 100 charts in early 1979. Since then, it has been inducted into the Grammy Hall of Fame and selected by the Library of Congress for preservation in the National Recording Registry, deeming it “culturally, historically, or aesthetically significant.”

[RELATED: The Meaning Behind the Song Lyrics of “Against The Wind” by Bob Seger]

Given its pervasive use at every single sporting event, nightclub, wedding, and any other gathering you can think of 43 years later, the above assertion is certainly true. Whether you’re throwing up a “Y.M.C.A.” or chanting “young man!” along with the six-piece, this track is an indicator that (as the Library of Congress put it) “disco has never truly died.” 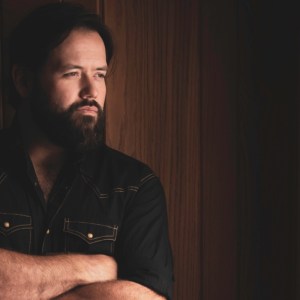 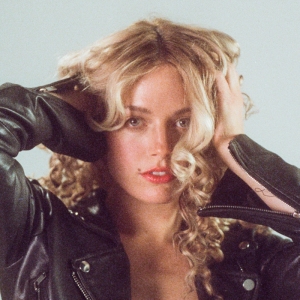