Sometimes songs tend to circle back to marijuana. Much like “Mary Jane’s Last Dance” with The Heartbreakers a year earlier, “You Don’t Know How It Feels,” off Tom Petty‘s second solo album Wildflowers, centers around having a toke of “something,” while figuring out your feelings and trying to get over someone he used to see who don’t give a damn for him.

“Every blue moon or so, I might have a toke on somebody’s … cigarette,” said Petty during his performance on VH1 Storytellers in 1999 on the lyrics, while leaving some ambiguity around the meaning of the song. “It’s an OK way to live your life, but it’s not to be advised. I’m not going to say it’s good or bad.

“Petty added, “But I wrote this song a while back and I was trying to do this character in the song who was kind of down and looking for some company. And instead of having him say, ‘Let’s have another beer’—they always have to have that in the song—I thought this guy should roll another joint.”

When the song was released, radio had an issue with the line let’s roll another joint, so another version of the song was distributed for airplay with the line let’s hit another joint. MTV also refused to play the video, directed by Phil Janou (U2, Bon Jovi), featuring of circus acts, a shooting range, a lounge singer and other shenanigans happening behind Petty and the band performing, because of the drug reference. When the network aired the video, the word “joint” was made to sound like something nearly inaudible, an edit made by MTV, according to Petty.

“The strangest thing happened,” said Petty during Storytellers. “I wrote this song not thinking that it was controversial in any way and I nearly left this song off the album ’til the very end, and we put it on. Imagine my surprise when this song comes on television and they say, ‘Let’s roll another noojh,’ which sounded worse to me than joint. Because, I don’t know if you’ve ever had a noojh, but it sounds really wicked.”

In a turn of events, and despite all the hoopla around rolling a joint, the video won a VMA for Best Male Video.

The Legacy of ‘Wildflowers’

Featuring all members of Tom Petty and the Heartbreakers, with the exception of drummer Stan Lynch and Scott Thurston, Wildflowers reached No. 1 on the Top Rock Albums chart and No. 5 on the Billboard 200.

I woke up in between
A memory and a dream 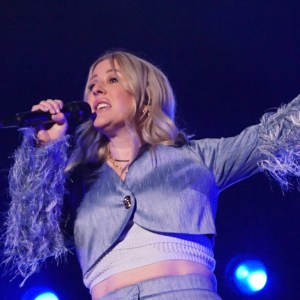 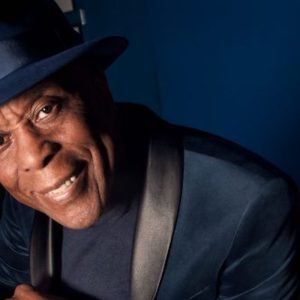