Using a song from a soundtrack album as a marketing tool for a movie, and vice versa, wasn’t anything new in 2002 when Eminem’s movie 8 Mile was released. But no one could have predicted that his song “Lose Yourself,” the blockbuster semi-autobiographical single from the soundtrack, would change the shape of pop music the way it did. With great lyrics and a stunning performance from Eminem that left most rappers in the dust that year, “Lose Yourself” was a triple-whammy for Eminem as both the co-writer and performer of the song, and as the star of 8 Mile as Detroit rapper Jimmy “B-Rabbit” Smith, Jr.

Eminem’s co-writer and longtime original producer, Jeff Bass, explained how the song was developed and written in an interview with Billboard magazine in 2017.

Bass said that, before Eminem came up with the words, the music bed that they had recorded owned something that isn’t always easy to achieve, and that’s feel. “The only thing that we noticed, honestly, is that the track felt so good. We didn’t know why it felt so good, but it was something that felt good to us. It wasn’t until [Eminem] got the script for the movie where he came up with the lyrics and everything. It just came together. But something about the mode of the music really touched us. We kept pulling it out of the computer every so often to revisit it, to see if it could spark anything in us. We loved the track.”

An important ingredient in the song’s rhythm track, which isn’t present in a lot of rap or hip-hop songs, was the prominence of the guitar. “The main guitar that’s in there now – that was the original piece in there. But then, I also had rock, distorted guitars at the choruses, they were taken out and replaced with keyboards. Originally, it was a little more rock-y than it turned out.”

“The chunky guitar in the song, I think it goes really well with the drums that were done. It rolls in a way that’s very motivating. It’s not that it’s so difficult; it’s just two, three chords that just kind of grab your soul and don’t let go. As you’ve seen the last 15 years, professional athletes have been using it as a motivational song while they’re pumping up and getting ready for a swim or a game. Even to this day, you can see it on TV all the time during big football games. 100,000 people waving their hands and listening to that song. It’s so motivational.”

“Lose Yourself” topped the Billboard charts for months in the US, as well as around the world. It became the first rap song to win an Academy Award for Best Original Song as part of the 8 Mile soundtrack, and also won Grammy Awards for Best Rap Song and best Rap Solo Performance. And Eminem is still as popular as ever today, with his new album Music to Be Murdered By entering the Billboard charts at number one. 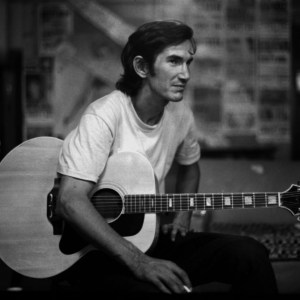 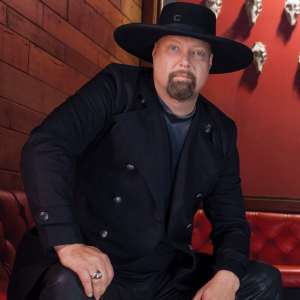