What a beautiful album this is. Just the idea of it is touching – Ben Harper doing an album with his mom. But it turns out to be a beautiful album, with starkly simple and touching songs, conveyed by mother and son with great purity and warmth. It’s produced like “early Elvis,” as he puts it – voices and acoustic instruments – drums, banjo, guitars. But mostly it’s about their voices – and Ben and Ellen sing together like they’ve been singing together forever, which they have. So many lovely songs are here, but “Memories of Gold” is maybe the loveliest of all – a song about how parenthood tends to trump all other dreams, before it blossoms into its own dream. “A House Is A Home” gets right to the heart of the matter, the way a house is transformed by love. It is also transformed by circumstance: “A house is a home even when there’s ghosts/Even when you’ve got to run from the ones who love you most.”

Their house was a musical one – and music was their savior and their champion. She was a single mom who worked at her parent’s store – The Folk Music Center and Museum in Claremont, California – and Ben grew up among ukuleles and mandolins, and learned to play them all. Talented friends would hang their hats in this den of music, including ones who went on to become famous, such as Ry Cooder, David Lindley and Taj Mahal. Ben learned from all of them all the lessons to be learned, and then some.

And it’s all reflected, that history, that love of music, that rich embrace of the acoustic magic that can be created in one room when the spirit is right. The spirit sure was right for the recording of this, a beautiful and elegiac song cycle that is sure to touch your heart of you let it. What kind of music is this, though? Harper happily acknowledged it is what it is, saying, “I think they’re gonna call it Americana, but it’s soul, it’s California, folk rock, American.” Well said. 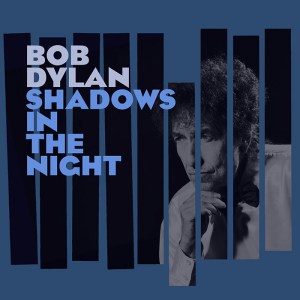 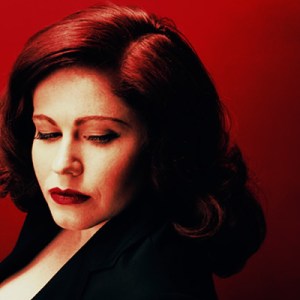