For a band that prides itself on the energy it generates in a live performance, Betcha figured the best way to harness that was to release a live version of its song, California, exclusively on American Songwriter.

The complete EP — titled ‘Falling’ — is something that can be listened to in any mood but the song is one that you need to be ready to rock to. That mood setting was something that was intentional, according to the band — even if they had to set that mood in an empty room.

“We tend to go pretty crazy when we play this song at our live shows and we really wanted to capture that energy for people who haven’t gotten a chance to see us live,” they told American Songwriter. “So, we pretended we were in front of a crowd and let loose. Hope you enjoy!”

Fueled by support from GRAMMY® Award-winning producer Jacquire King (Kings of Leon, KALEO), the band recorded a series of demos that ultimately saw them signed to the legendary Atlantic Records roster. In 2018, they rechristened themselves as Betcha – an amalgamation of the first letters of each member’s name (Ben, Taylor, Charlie, and Chase) – and moved into a shared house in Nashville where they still hang out, writing, recording, and pushing their unique strain of 21st century rock music further than ever before.

Betcha are celebrating FALLING with a U.S. headline tour. The dates get underway October 17th at New York City’s Berlin and then travel into early November. In addition, Betcha will support UK-based singer-songwriter Sam Fender at an upcoming show at Harrisburg, PA’s XL Live, set for October 19th and presented by Harrisburg University. For complete details and ticket information, please visit betchaband.com.

Booth said that current product is a great representation of who they are, and where they are, as a band.

“We used to practice in a cold garage, plug in, and play,” says Booth. “Now, we try to switch up our creative process, so it’s not just bass, guitar, drums, and electric instruments. We’re incorporating more electronic-based ethereal elements. We really transitioned from Wilder to Betcha, and we’re grinding to make the best music possible no matter what is. It’s all under the umbrella of who we are.” 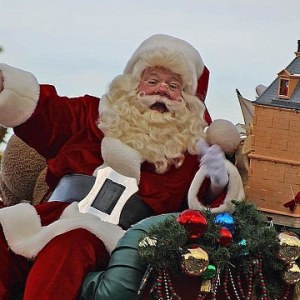 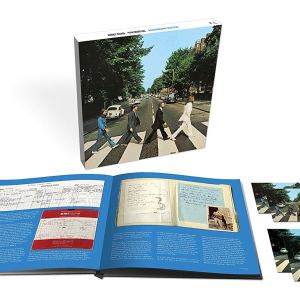