Billie Eilish and Finneas have won the 2022 Oscar for Best Original Song for the theme song to the James Bond film No Time to Die.

Entering the second hour of the 94th Academy Awards on March 27, Eilish, draped in black standing near her brother Finneas on the piano, and accompanied by musicians set behind them, gave a stirring performance of the award-winning song, which the pair wrote for the 25th 007 film No Time to Die.

Originally released in February 2020, “No Time to Die” caught the attention of fans of the long-awaited James Bond film, starring Daniel Craig, and reached No. 16 on the Billboard Top 100. The song previously won the Golden Globe Award for Best Original Song in 2022 and a Grammy Award for Best Song Written for Visual Media in 2021.

For Best Original Song, “No Time to Die” was up against Beyoncé, who opened the Oscars with her song “Be Alive” from King Richard, performing with a team of dancers and musicians on location from Serena and Venus Williams’ native neighborhood of Compton, California. Other nominees included Diane Warren‘s “Somehow You Do” from Four Good Days, performed by Reba McEntire, Lin-Manuel Miranda’s “Dos Oruguitas” from the Disney film Encanto, and Van Morrison’s “Down to Joy” from the Kenneth Branagh-directed Belfast.

“This is so unbelievable, I could scream,” said Eilish. “Thank you to our 007 family.” Eilish went on to thank the No Time to Die cast and crew and the duo’s collaborator Johnny Marr. “Thank you Johnny Marr for taking it and making it worthy of James Bond,” added Eilish. 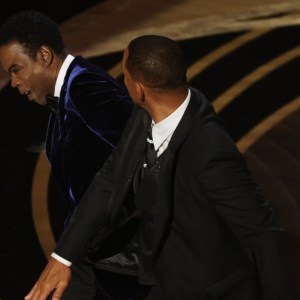 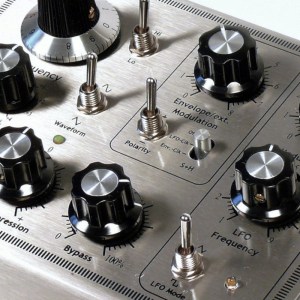