The famed New York songwriter has released a new definitive 9-record collection chronicling the “Piano Man” singer’s growth and evolution as a songwriter, performer, and recording artist from his rise in the ‘70s to living legend status, as he became a household name.

The collection, called, The Vinyl Collection, Vol. 1, which looks to be the first in a series, was released November 5 on Columbia Records/Legacy Recordings. Two previously unavailable live tracks—”New York State of Mind” and “Everybody Loves You Now”—have been released in a digital bundle as part of the newly released Live at The Great American Music Hall—1975 disc in the collection.

For the release of the collection and to celebrate #50YearsofBilly a new animated music video for “Scenes from an Italian Restaurant” was created. You can watch the new video below. 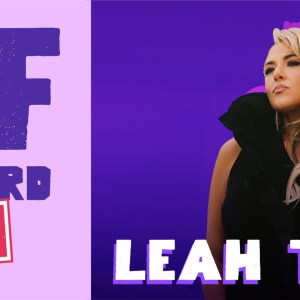 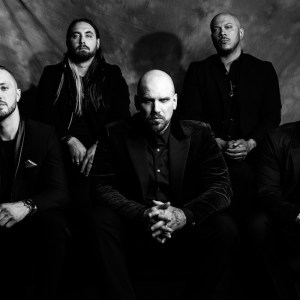