Bob Mould is a feisty kind of guy, a fact that’s no secret to the fans he’s acquired since his days at the helm of Hüsker Dü in the ’80s and Sugar in the ’90s. While Mould has occasionally reconciled his hardcore happenstance with several solo albums — his early efforts Workbook and Black Sheets of Rain chief among them — his predilection for both punk and proficiency seem to go fist in hand.

Mould’s been especially prolific of late, with a new release every other year or so over the past decade. That makes Blue Hearts less a surprise, but still more than any obligatory offering. Its ferocity is breathtaking, especially given its petulant posturing and turbulent tones. While Mould’s never been a wallflower when it comes to expressing his aggression and rage, Blue Hearts — perhaps more than any of his other individual outings — recalls the fury of Hüsker Dü in both its intensity and aggression. While some of its songs are measured to some degree —“The Ocean” and “Baby Needs a Cookie” rock, but opt for a relatively tuneful approach — other tracks, such as “Forecast of Rain,” “When You Left” and “Password to My Soul,” are reliably acerbic, unyielding and intense, subbing mayhem for melody and offering little in the way of respite. Some might cringe in the face of this unrelenting assault, but this is Mould at his most menacing — primal, petulant and typically uncompromising.

Granted, there’s plenty of reason for rage these days, and those who feel disenfranchised could do far worse than have Mould carry their banner. The album’s initial single, “American Crisis,” provides the perfect call to arms when it comes to rejecting those that seem intent on causing this country to fail and falter. It will take strength and tenacity to make the changes needed, which is why the railings of Blue Hearts and not the caution of more tender hearts will be needed to show the way. 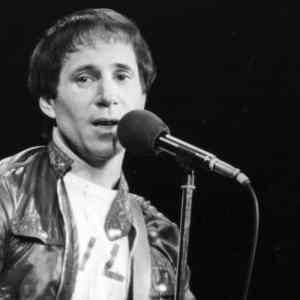 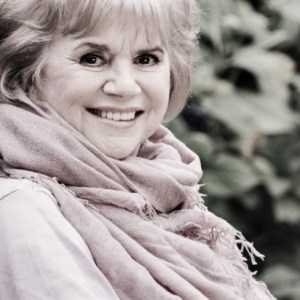