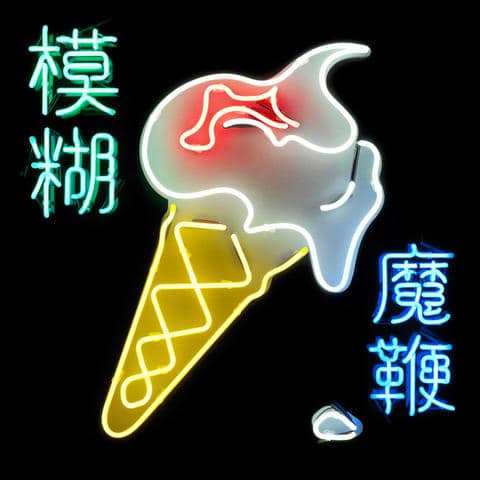 Big news for Blur fans today, as the British rock band just announced The Magic Whip, their first studio album in 12 years. The April 28 release was recorded in secrecy at Hong Kong’s Avon Studios over the course of only five days. The album is also the band’s first release featuring guitarist Graham Coxon since 13 came out in 1999 and features production work from early collaborator Stephen Street.

The band announced the album via a live-streamed conversation with BBC Radio 1 DJ Zane Lowe. They told Lowe that the album was “really accidental,” and came about in a “completely natural and spontaneous” way.

Pre-order The Magic Whip here, check out the full track list below, and stream “Go Out” at the bottom of this post. 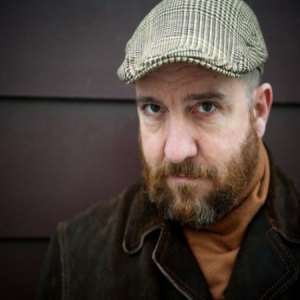 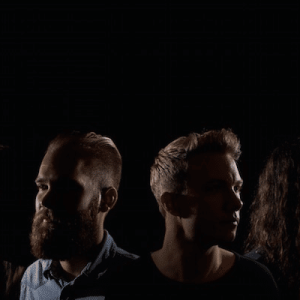