Blur has released the trailer for New World Towers, an upcoming documentary chronicling the band’s reformation in 2008 and the recording of their latest album, The Magic Whip.

Directed by Sam Wrench, the doc follows the inception of The Magic Whip while the band was in Hong Kong, interspersed between live footage of the group’s 2008 Hyde Park show and their live return to Hong Kong after the release of the album.

The film will be released in select UK cinemas on Dec. 2, with international dates yet to be announced.

Watch the trailer for New World Towers below: 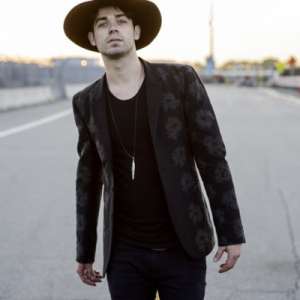