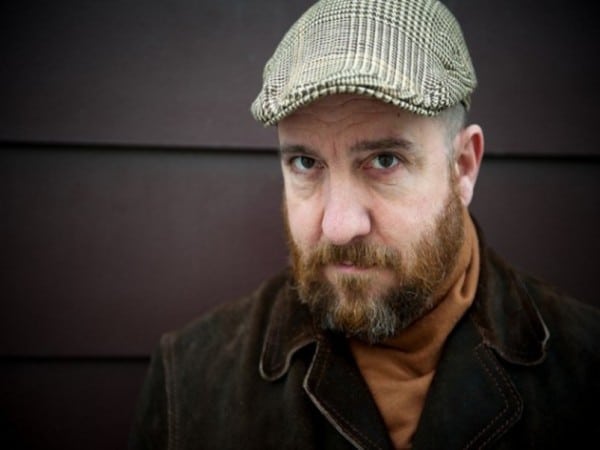 Stephin Merritt has announced something of an unusual tour: one inspired by the ABCs. The principal songwriter for the Magnetic Fields announced he’d soon embark on a short solo tour, playing songs from his extensive catalog that spans work with The Magnetic Fields, Future Bible Heroes, The Sixth and the Gothic Arches. Each night’s set will be played in alphabetical order, with one song for each letter of the alphabet. A 2014 Chicago date had Merritt beginning with The Magnetic Fields’s “Andrew in Drag” and ending with “Zombie Boy.”

Check out the dates below. 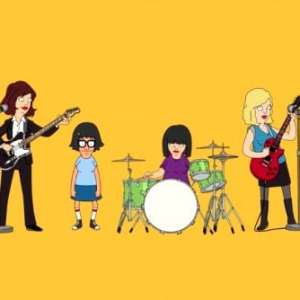 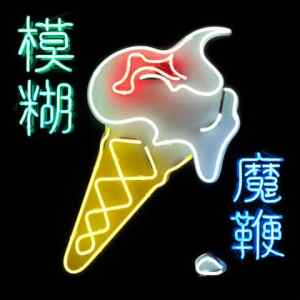