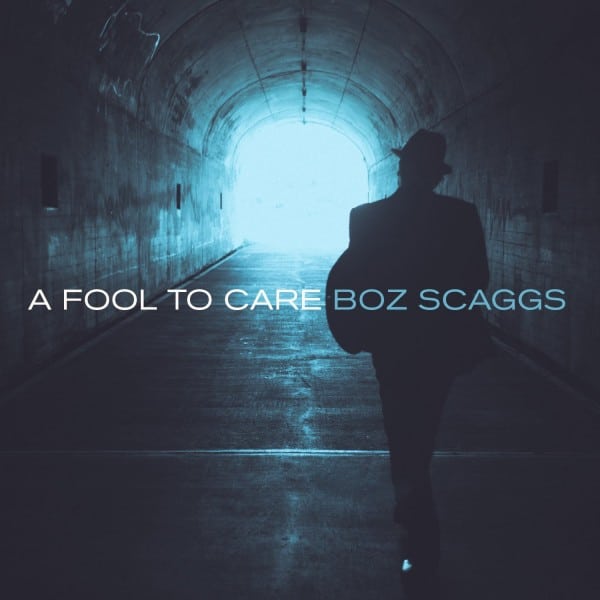 It seems the less time that goes into producing a Boz Scaggs album lately, the better they are. His last, 2013’s wonderful Memphis, found him recording a predominately covers set in the titular southern musical landmark that wrapped his smooth soul vocals around the city’s greasy R&B. For this follow-up, he relocates to Nashville’s Bluebird Studio and lays down tracks in four days. It’s another batch of mostly obscure older songs written by others (there is one original) with the same core musicians as the previous release. They include Radio’s Ray Parker Jr. on guitar, bassist Willie Weeks and noted drummer/producer Steve Jordan. It’s a killer combo, expert at finding, and holding, an authentic and malleable soul groove.

Subtle horns and strings enhance but never overwhelm a vibe that shifts from the low key Latin shuffle of “I Want to See You” to the French cabaret of “Last Tango on 16th Street,”  both penned by Jack Walroth, a Scaggs friend and blues artist from San Francisco. The singer returns to the Al Green songbook and sound he embraced on Memphis for a funky “Full of Fire” and goes gospel on the great Curtis Mayfield/Impressions gem “I’m So Proud.”

Even when Scaggs reaches back into the slick, satiny soul that yielded his biggest commercial boost in the mid-70s on a heartfelt version of the Spinners’ “Love Don’t Love Nobody,” the relatively stripped down arrangement keeps the session grounded. The atmosphere really gets hot on Scaggs’ lone original “Hell to Pay” where Bonnie Raitt both trades lead vocals and supercharges the rockabilly/blues with her distinctive, cutting slide guitar.

Americana fans are also certain to embrace a warm, sumptuous and intensely emotional take on The Band’s classic ballad “Whispering Pines” where Lucinda Williams and Scaggs go toe-to-toe on a track sure to raise the hairs on the back of your neck.

It caps an album that is arguably one of Scaggs’ finest and surely his most relaxed in a career dating back to Steve Miller’s shotgun riding band member in the 60s. His calm, ageless voice is perfect for this material and it’s clear he’s in his element on 13 songs that capture and condense the essence of his Americana blues, soul and country influences. 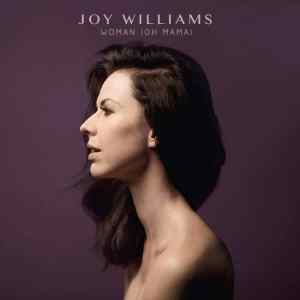 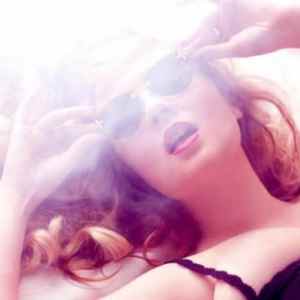