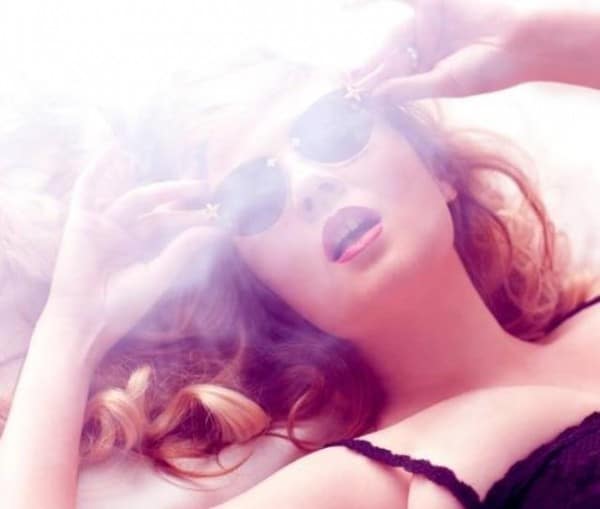 Tessa Torrence is a singer-songwriter with a harrowing story. At age 11, Tessa began writing to help herself through the pain of abandonment and abuse. At age 16, she began performing around her hometown of Austin where she started a midnight residency at Saxon Pub, backed by members of Fitz and the Tantrums and sidemen for John Fogerty and Alejandro Escovedo. Her father, Kurt Neumann of the BoDeans, became her musical collaborator, and at 21 she released her debut album Feel No Evil on MegaForce Records, showcasing songs she had written between the ages of 12 and 21. It was at that time that she also signed a publishing deal with DownTown Music in New York. She has since gone on to collaborate with many Grammy Award-winning and multi-platinum writers and producers as well as veteran and indie rockers.

I have literally written a song or a poem every day for most of my life. It started out as an emotional outlet. I would write and write, and I would be overwhelmed by this music in my head that I couldn’t comprehend; melodies out of thin air. I’d create music by playing guitar completely out of tune and just putting together a beat on my computer.

At one point, a brilliant friend of mine, who formerly worked in the White House, referred to me as a “child prodigy,” it being so rare for them to see someone so young have something come so natural, that at 20 some years old I had been creating art and musical concepts for over a decade. My debut album, Feel No Evil, is truly my life story. I had written the songs on that record spanning a decade and it’s incredibly personal, but I didn’t want to be confined to that either. I wanted people to know that I wouldn’t be put in a box as an artist or a writer.

One of the first things I did when I was finally getting ready to release my album was start looking for a publishing deal, which with the demand in that area these days, was not an easy task. I got plenty of No’s, no response, some heavy interest even, but ultimately no dice. At one point, a rock writer friend who loved the album sent it to a friend of his who was the head of a well respected publishing company, and with how uninterested the guy was, my friend thought he himself was crazy and told me that he had to go back and listen to my music to reassure himself that he wasn’t.

Well, not too long after that, my record landed in the lap of the folks at DownTown Music. They asked if I could meet with them in New York. I think one of the most important things you can do in this business is just show how much you truly care and how passionate you are, because, especially in an “oversaturated” market, if you don’t care, no one else is going to.

So, I automatically set the meeting and booked a flight.The people at DownTown were so amazing and down to earth. I truly felt they connected with my music; heard it, understood it and believed in it. At that meeting, they stressed the fact that they urge artists to try co-writing, which I was definitely into and had been interested in for a long time.The first session I ever landed was with Drew Pearson, who co-wrote ‘Home’ by Phillip Phillips. I was ecstatic. We set up a week of sessions around that and I ended up writing in many different genres.

Before I co-write, I like to research who I am writing with and bring in ideas that are catered to writing with that person in particular; ideas that I feel are both what I do and also in the realm of what they do. From there, I head to the studio. All I really need are my ideas… and coffee. I spend the next portion of my day collaborating.

We usually start out tossing around song ideas, go through some duds and once we are set on an idea, go from there, until we are eventually all the way down to details-fine tuning and ready to throw down a decent mix. In the end, hopefully we’ve got something great. Sometimes you may lock yourself in a room with someone for part of the day or for so long the daylight hurts your eyes, and sometimes it’s as little as a couple hours. You may even just email ideas back and forth, which can be convenient but kind of weird, or less convenient in some ways. I always know an idea is going to work when it just flows. I think there’s a sensitivity to it all. If I have to really, really push it, usually the song isn’t as good.

One of my favorite songs I ever wrote was with Mike Pappas. At one point, while tossing ideas around, he came up with this guitar part. In that moment, I looked down and saw an idea I had written a while back. The lyrics, melody, & guitar all clicked in that moment and became one song. Those are those wonderful, magical moments. When that happens, you know you’ve got something good.

Another time I was out at Plyrz Studios visiting with Jim Scott, who was producing Ron Sexsmith’s current project. I got talking with Jim, Ron and Colleen, who are all incredibly talented veterans that I have tremendously solid admiration for. They asked me how many writers I was writing with each session. At that point it had usually been one other person. Someone said “Well, it takes three to write a hit.” Ironically, the next day I walked into a session with James Combs who is a seasoned lyrical craftsman, very unique and has written all this awesome music for TV etc. Well, icing on the cake, he had called in John Would, who is this super patient and talented producer with a great ear. Miraculously, three it was! That session clicked really well because we found a core subject early-on and kind of started from scratch.

It was a subject we were all ironically connected to. I realized that having three did make things easier. (It can be hard having just two opinions.) So, it seemed more complete this way.

When writing with BoDeans recently for their upcoming album, Kurt and I were tossing ideas around via email for a pop anthem he was working on. I was a little stuck and asked him what direction he wanted to go in. I walked out to his studio and said timidly, “’Well, I have this idea.” He said, “Why didn’t I think of that?” That became the chorus of the song, instantly.

I like co-writing because it can take you places that you maybe wouldn’t normally go by yourself.

I think in co-writing the most important things to remember are:
Come organized, with ideas, so you don’t feel on the spot. Be open.
Leave your ego at the door and don’t be shy. Collaborate! You are there to work together.
Make suggestions. If someone doesn’t seem into your idea, it can feel awkward, but don’t force it. Move on.

I’ve heard so many stories of one person feeling like they are carrying the load, or someone being mad or feeling awkward that someone wasn’t into their idea, which can feel uncomfortable, but there’s no time for that. It’s work but it’s also fun. Trust. You are all there plain and simple to jive and write the best song possible. 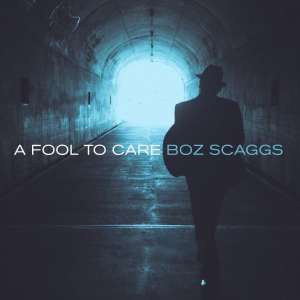 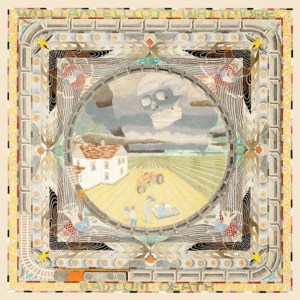