Brandy channeled Whitney Houston’s Super Bowl style while singing the national anthem before the NFC championship game between the Los Angeles Rams and the San Francisco 49ers on Jan. 30.

Belting out “The Star-Spangled Banner,” the Grammy-winning singer was also dressed in a red, white, and black Prada tracksuit, a tribute to her idol Houston, who wore a similar sporty outfit during her iconic performance of the national anthem during the 1991 Super Bowl.

Channeling Houston, who died in 2012 at the age of 48, Brandy, 42, gave a heartfelt performance to rouse the crowd before the very anxiety-fueled pre-Super Bowl game.

Not only her idol, but Houston was a mentor to Brandy. The two starred in the 1997 Disney film Cinderella, with Brandy in the title role, and Houston, who also served as co-producer, cast as the Fairy Godmother.

“My childhood dreams were to be a singer, touch as many people as I could, and to meet Whitney Houston, just meet her,” said Brandy in a 2020 interview. “So to meet her, hang out with her and sing with her,” she added, “it was unbelievable. For her to cast me in such a role, the first Black princess, I don’t know the words to really describe what that feels like.” 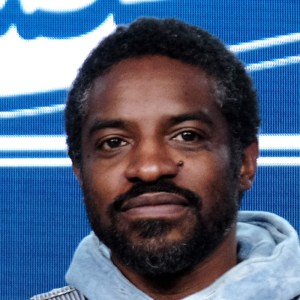