In an effort to bring attention to the climate crisis, environmental charity ClientEarth has used the most universal medium to get a multiple of messages across to millions of people: music.

Through its Playlists for the Earth Campaign, artists like Brian Eno, Coldplay, Glass Animals, Anna Calvi and other “curators” have created exclusive playlists to help open up the conversation around the climate crisis and the actions need. Each playlist features a collection of tracks, each coming together as a cohesive message for change.

Playlists are expected to reach millions of fans through the artists’ extensive social media networks, in advance of the upcoming UN Climate Change Conference (COP26) this November, when global leaders are scheduled to gather in Glasgow, Scotland, to discuss the future of the planet.

“As an eco-lawyer, my work is about making the future safe for people,” says James Thornton, founding CEO, ClientEarth. “I know harnessing the power of art and artists is fundamental to achieving that goal. Laws are the rules we agree on how we want to collectively interact with each other and with the planet, but first we have to imagine and communicate what we want that to look like. There are no more powerful tools to do so than art, music and literature.”

Thornton adds, “That’s why, ahead of COP26, and five years on from the Paris Agreement, we have joined forces with musicians, record labels, creatives and festivals to reframe and mix up the climate discussion using the most universal language we have—music. Playlists For Earth harnesses music’s global reach to ignite vital conversations with new audiences, conversations of solution not disaster.”

Each individual artist shared their own message around crisis, with Coldpay featuring tracks like Cat Power’s rendition of “What the World Needs Now,” “Recycle,” and “Plant Trees,” while Brian Eno grouped together 20 songs, including The Rolling Stones’ “Good Times, Bad Times,” The Beatles’ “Here, There and Everywhere” “New World Coming” by Nina Simone to get his message across.

Anna Calvi, whose playlist includes David Bowie, PJ Harvey, Courtney Barnett and other artists’ songs spelling out her call to action, says she wanted to help spark conversation and explore what’s happening in the world now, and leading up to the climate conference.

“We should be talking about the climate crisis now more than ever, and taking action to protect the planet we love,” says Calvi. “We need to see a massive cultural change and an immediate government response. It’s so important that we use our position in the arts to say something, as art really has the power to turn people’s attention to issues.”

Check out the complete list of ClientEarth playlists here. 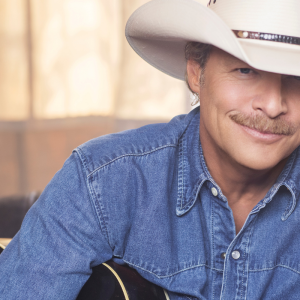 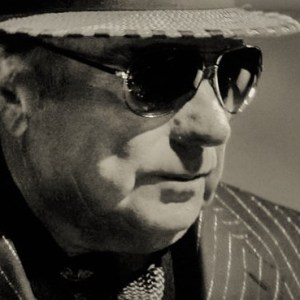