Together with American Songwriter and Sean Ulbs of The Eiffels, we had the pleasure of interviewing 99 Neighbors over Zoom video!

Emerging hip-hop collective 99 Neighbors unveil their first music of 2020, delivering two new songs titled “QWOP” and “Basement” on Nice Work/Warner Records. The bundle arrives with a stellar animated video for “QWOP,” created by Win Homer. 99 Neighbors, a sprawling collective of rappers, singers, songwriters, producers, instrumentalists and visual artists, have been tirelessly working on new music under one roof while maintaining their weekly livestream radio show on Twitch throughout quarantine called 99 Radio. Creatively, the group has taken their music to another level on “QWOP” and “Basement” with thumping production provided by in-house producer Somba and tightly constructed verses from rappers HANKNATIVE, Sam Paulino and Swank. The group is firing on all cylinders with the creative visual for “QWOP” portraying the members as cartoon characters on an escape mission from the TSA with weed in tow, making it nothing short of captivating.

ABOUT 99 NEIGHBORS: If you went looking for the next revolutionary group in hip-hop, you probably wouldn’t expect to find them in Burlington, Vermont. But 99 Neighbors love to upend expectations. So the fact that they come from a woodsy hometown, far away from any anywhere people expect rap groups to come from, is only the beginning. 99 Neighbors is a collaborative project founded by hip-hop vocalists Sam Paulino, HANKNATIVE, photographer Shane Kaseta and producer Somba. The collective is the result of friends combining their efforts to maximize their unique abilities and includes additional members Swank, Aidan Ostby, Jared Fier and Julian Segar-Reid (aka Juju), creating an awe-inspiring group of talent with unlimited creative expression and potential. A sprawling collective of rappers, singers, songwriters, producers, instrumentalists and visual artists, 99 Neighbors challenges our preconceived notions of what a band even is. And if their work so far is any indication of their sonic dexterity and versatility, you can bet that the next thing they release won’t sound the same. The only thing you can ever bet on with 99 Neighbors’ music is that you won’t see it coming. 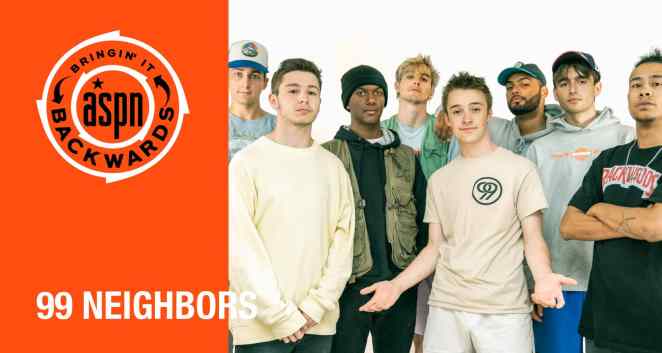 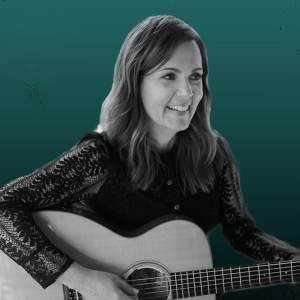 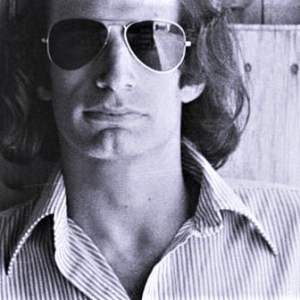