Together with American Songwriter and Sean Ulbs of The Eiffels, we had the pleasure of interviewing American Teeth over Zoom video!

American Teeth has shared a video for the new song “BARRED OUT (FEAT. TWIN XL).” The track is a total earworm and the video was co-directed by American Teeth.

“‘Barred Out’ is about ending a relationship and wondering if you made the right decision because the emotions of the aftermath are so strong that you want to numb them out completely,” American Teeth says. “This all came up in a session while writing with Cameron from TWIN XL. We’ve written somewhat frequently together for other artists, but this was our first time writing for American Teeth. He cut the vocal for the pre-chorus, and after hearing how good he sounded on it, we decided it would be dope to have him stay on the track!”

American Teeth is the brainchild and sonic alter ego of Elijah Noll, who collaborates alongside producer Colin Brittain (All Time Low, A Day To Remember, ONE OK ROCK, Papa Roach) on the songs. Hailing from Portland, Maine but currently based in Los Angeles, he has released a handful of singles across DSPs, which have tallied a million streams thus far in an impressive feat for such a nascent artist. These infectiously catchy pop rock gems take up real estate in your cranium for days at a time. American Teeth is literally a cyborg — he has a mechanical heart valve, which was installed when he was a teenager to replace a faulty valve with which he was born. His music is much the same, fusing organic sounds and shimmering synths.

American Teeth is working on new music that will comprise his Fearless Records debut. 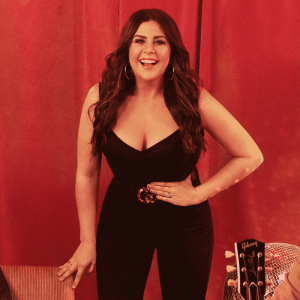 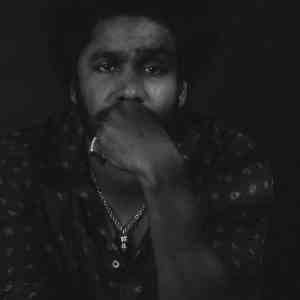