Dynamic country-trio, Lady A, plays with their new moniker in retro new single, “Like A Lady.” The buoyant track feels timely, landing right after International Women’s Day and during Women’s History month to celebrate the cool confidence of a woman. It’s an anthem for the women who spent the last year feeling less than fabulous wearing loungewear from the day before, a reminder of the beauty of one’s authentic self. The single, penned by the group’s Hillary Scott with Dave Barnes, Michelle Buzz, Martin Johnson, and Brandon Paddock, is a playful strut into Lady A’s upcoming eighth album.

“I feel my most confident when I’m not trying too hard,” Scott explains. “I love getting glammed up and all the fancy clothes, but when I feel the most ‘me,’ it’s a lot more laid back–and I think that’s a lot of us. You are your most authentic self in blue jeans with a tequila drink, ya know? As we were writing it, I was like, “It’s always been my dream to do a song that combines the things I love about Dolly Parton’s ‘9 to 5’ and Shania Twain’s ‘Man! I Feel Like a Woman!’—two of the most strong, powerful female songs ever,” she goes on. “So it was like ‘How can we do our version of that?'”

In March, Dress For Success kicked off their “Your Hour, Her Power” campaign that highlights the importance of female leaders and will feature Lady A’s Hillary Scott as one of 31 groundbreaking women leaders from diverse industries in honor of Women’s History Month.

“Like A Lady” follows the group’s multi-week gold No. 1 “Champagne Night,” and their Grand Ole Opry Membership Invitation. On the heels of this success and a fruitful year of songwriting, the country trio debuts a vibey introduction to their currently unannounced plans for an upcoming album. Produced by Dann Huff, the new single boasts lushly layered vocals, percussion-driven pop-beats reminiscent of a synthesized ’80s pop sound. The vintage production twang energizes their more modern ideals of equality. As a co-ed band, each member plays an essential role in pushing their narrative forward in exemplary form.

“We were some of the biggest champions for ‘Like A Lady’ and we’re honored to stand alongside Hillary,” says band member Dave Haywood. “We’ve had a front row seat to her strength over the years and we love linking arms with her on this song.”

Scott echoes this sentiment, adding, “It’s incredible that Charles [Kelly] and Dave, in all their masculinity, are willing to sing right alongside me on this song. I think that is another powerful statement. It’s super important for strong, great men to stand beside women and propel them forward. I hope it makes fans feel confident too, it brings them joy and just gets people excited about seeing live music again.”

Listen to Lady A’s new single, “Like A Lady,” below. 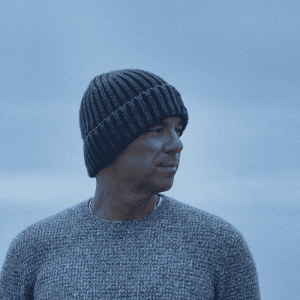 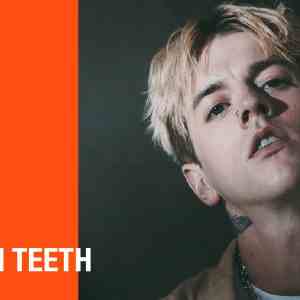