We had the pleasure of interviewing Naomi Cowan over Zoom video!

Naomi Cowan, is no stranger to the world of music and entertainment as she is a child of reggae royalty. The youngest of seven siblings, she was born & raised in Kingston, Jamaica under the mentorship of her parents Tommy Cowan, OD (reggae music producer, songwriter & former road manager for Bob Marley) & Carlene Davis OD (international reggae vocalist). Touted as one of the Caribbean’s top rising female artists, Cowan was recognized as the Breakthrough Reggae Artist of 2018 at the 2019 Jamaica Reggae Industry Awards.

Her first release Naked was the first song Naomi wrote on guitar and now her signature hit Paradise Plum rocketed Naomi to reggae music fans across the world and propelled her to several international stages in music and media. Naomi has performed live in London, Sweden, Switzerland, Belgium, Trinidad, Miami, Toronto, New York, British Virgin Islands, Cayman Islands & across the island of Jamaica. Her live sets include performances of her original reggae/rocksteady releases such as The Way, Gold, You’re Gonna Lose feat Mark Pelli (member of the billboard chart topping Reggae-Pop group Magic!), One True Love and Peace Of Mind.

She now enters a new phase in her music career with the first single off her joint venture project with Major Lazer “StarGirl” (May 2021, 7thC Records). The first track includes the Rihanna esque upbeat feel good track “Energy” which was produced by Izybeats (Koffee’s “Toast).

“Energy” has already caught the ears of New York Times top music critic Jon Pareles calling it “an ingenious, multi-leveled mesh of syncopations and silences”, along with NY Daily News, LA Weekly, Essence, The Root, Brooklyn Vegan and more all praising the track.

The former Miss Teen Jamaica’s passion for youth empowerment can be seen through her work with youth in both Toronto & Jamaica. She is a speaker and mentor for the We Inspire Girls to be Strong Women tour, Manifesto Jamaica and the We Transform Jamaica program. 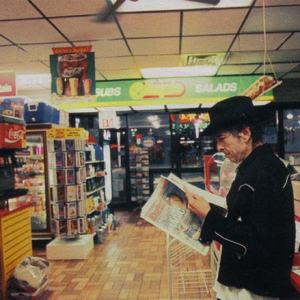 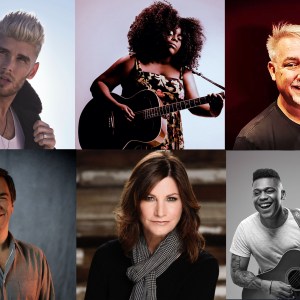