Together with American Songwriter, we had the pleasure of interviewing Shilpa Ray over Zoom video!

Singer-songwriter Shilpa Ray drops evocative new single “Heteronormative Horseshit Blues.”   As with this spring’s “Manic Pixie Dream Cunt” Shilpa teamed with fellow New Yorker, renowned filmmaker Amos Poe to make a video for the track.  Shilpa shares, “Straight culture is in dire need of a reform/defund/abolishment discussion.  I wrote this song from my experiences of being stuck in an abusive relationship during my mid to late 20s, only to come to the realization that the non abusive ones weren’t that much better in terms of power dynamics and conforming gender roles.

This song was inspired by Billy Idol’s, ‘Eyes Without A Face’ sans awkward rap section.  I wanted to create a sharp contrast between the nature of the lyrics said by a defeated character against a hazy overtly romantic soundscape.  Kind of like the 80’s doing the 50’s.

The video is another collaboration with director Amos Poe with Ebru Yildiz on camera. It  feature two overblown heteronormative characters, Doris Daydream and Danny LeDouche, played and developed by me.”  Watch Heteronormative Horseshit Blues here:

“Manic Pixie Dream Cunt” was released to critical acclaim including landing on Brooklyn Vegan’s “Songs We Like This Month” list.  In the UK Louder Than War said, “‘Manic Pixie Dream Cunt’ is an in your face smash and grab affair that leaves you a  little dazed and disorientated. But as you stagger from the blow you just want to hit repeat.”  The single marked the first bit of music Shilpa has released since her 2017 album Door Girl.  She is based in Brooklyn and her voice – singular in modern popular music because of its radiant imperfection – takes neither prisoners nor guff as it offers up continuous caustic commentary on the human condition.  Hers are observations gleaned from endless nights watching people in their natural habitat.

Shilpa began releasing music in 2006 and a few years later formed the band Shilpa Ray and Her Happy Hookers. The band caught the attention of music critics around the world and the band released 2 albums before Shilpa returned to releasing music under her own name. 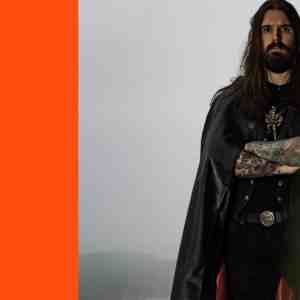 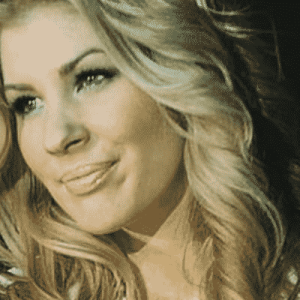