Along with Sean Ulbs of The Eiffels, we had the pleasure of interviewing slenderbodies over Zoom video!

Having spent the past months building buzz with a string of stellar single releases, LA based indie-pop duo slenderbodies today reveal their stand out new project are we?, a sprawling body of work showcasing the razor sharp musicianship and sky reaching vocals that have seen the duo rack up millions of streams and widescale global press acclaim.

The project arrives with a striking video for new single mirror, on which the band state:

“mirror is a song about coveting someone, falling in love with them and pursuing friendship even though you want nothing more than to tell them everything you feel about them. this song is painted over the backdrop of them moving away, and how at the last moment everything fades away except the feelings toward them. we wanted to make a song for those who find the time and space to share how they feel, as well as those who carry the feelings with them and aren’t able to express them to the person they love.”

slenderbodies first emerged in 2016 with sotto voce, a mesmerizing, eight-track EP that took its name from an Italian phrase meaning to speak softly but with emphasis. Recorded remotely with guitarist Benji Cormack living in Santa Cruz and singer/guitarist Max Vehuni residing in Los Angeles (the two had met at college a few years earlier), the collection quickly caught fire on Spotify, where it racked up millions of streams without any label or radio support. The next year, the pair returned with a second EP, ‘fabulist,’ which launched their following into the stratosphere as lead single anemone garnered more than 30 million plays across platforms. Though the duo had never planned on performing live, they soon found themselves onstage in front of massive crowds around the world, sharing bills with the likes of Mura Masa, Passion Pit, PVRIS, and Milky Chance. In 2018 and 2019, Vehuni and Cormack released two more EPs (fabulist: extended and soraya, respectively) earning ecstatic reviews on both sides of the pond and landing coveted spots at Austin City Limits and Lollapalooza. The bands 2019 album, komorebi, gave us an intoxicating blend of textures and genres and garnered over 50 Million streams. Applauded by the likes of Clash, Consequence of Sound, Wonderland, Highsnobiety, Entertainment Weekly, Flaunt & more, the album showed the band’s remarkable rise from a self-released bedroom project to a touring and streaming powerhouse. 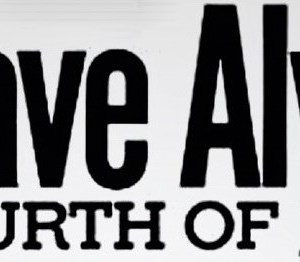 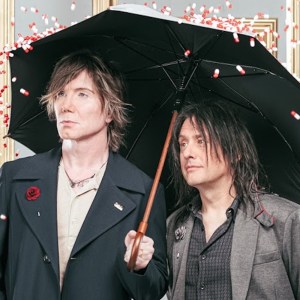