Search
Cart 0
Menu
Brothers Osborne performing on the What Stage on Sunday. Photo by Mike Stewart

After the morning showers Sunday, the sun made an appearance and The Brothers Osborne performed on the main stage around 4 p.m. The crowd had depleted a bit for the afternoon show, but brothers T.J. and John didn’t seem to care. Having played at CMA Fest on Thursday, the six-piece band took the stage with red solo cups in hand, short-sleeve button down shirts and cowboy boots, and gave an invigorating performance for a tired but persistent crowd of waterlogged ‘Roovians.

The country-rock band began their set with the track “Shoot Me Straight” off of their new album, Port Saint Joe, released back in late April, and performed songs mostly from their first album, Pawn Shop, including hits like “Down Home” and “Stay a Little Longer.”

The crowd began to open up and sing along to the slower ballads such as “Weed, Whiskey and Willy” and “Stay a Little Longer,” which boosted them into higher spirits for the rest of the performance as they started to shuffle around and tap their toes.

Midway through the show, T.J. looked out into the crowd, which had garnered a fair amount of passerbyers since the beginning, and started a hand clap as he began his formalities, “Shout out to all the volunteers who put this shit on, shout out to the folks at the beer garden.” The singer had no problem corralling the audience in that evening, and he crooned on with a big smile and the charisma of a seasoned showman.

John Osborne played lead as usual and shifted between several vintage guitars, even playing stand up slide-guitar on “Rum.” His best moment was just before his solo on “It Ain’t My Fault,” where he expressed to the crowd his appreciation, “We’ve been coming here for ten years, and now we’re playing the motherfucker. Cheers y’all!” After which, he broke into a five-minute odyssey of a guitar solo that would make any hard rocker jealous.

The Brothers wrapped up to a crowd of smiling faces and muddy bodies. The cool, calm and collected six person band had done their job and carried the crowd with them into the final evening of partying at Bonnaroo. 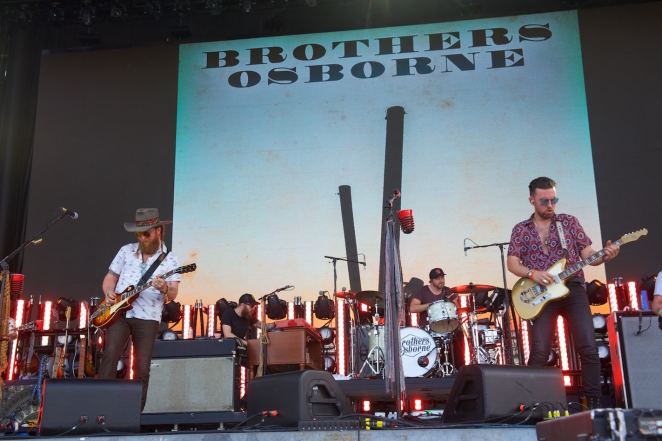 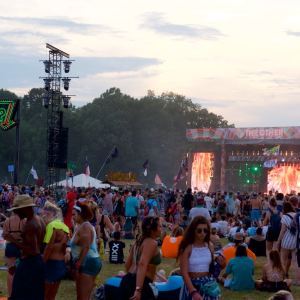 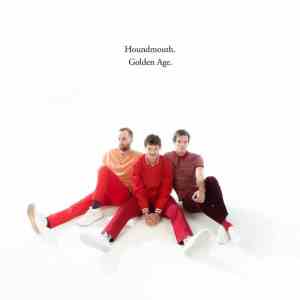