T.J. Osborne swept headlines earlier this year when he came out as gay. In a lengthy sit-down with Time magazine, the country star, as one-half of hit-making duo Brothers Osborne, spoke candidly about his journey and decision to finally own his truth. Over the past weekend, T.J. and John stopped by CBS This Morning to open up further about their journeys of being openly gay and pressures of anxiety, respectively.

“I remember sitting down and I was like, ‘I got, I have to come out. Like, I have to do this,'” T.J. told show co-host Anthony Mason. “I was worried all the way up until the day I did it. But I think once I finally, like, made the decision I was going to, I felt very sure in that. But it’s just really the fear of the unknown. Do we lose fans? Also, what I didn’t know was how positive it would be. I did not know that. I’ve had an incredible amount of support. And there’s been some people saying some off-color things to me. But it was a lot less than I expected.”

T.J. later added on the slowly-turning tides in the format, “Country, for the longest time, was a pretty narrow lane of what it needed to sound like, what it needed to look like. And that’s slowly starting to change.”

Meanwhile, John opened up about crippling anxieties that almost forced him to leave music entirely. During the making of the duo’s last record, Skeletons (2020), he reached a tipping point in his battle with anxiety, with which he had been struggling since childhood. “I remember calling our manager at the time, and I told him, ‘I can’t go in the studio. I don’t know what’s wrong with me. I don’t know why I’m not happy. I’m depressed. My anxiety is through the roof. I can’t sleep. My ears are ringing.’

“With a lot of therapy, a lot of self-help, a lot of love from my friends and family, I was able to kind of get to a better place so we can finish the album,” he continued. “But going into this record, I considered quitting music… which is something I never in my life thought I would want to do.”

On Friday (April 16), Brothers Osborne dropped a new song called “Younger Me,” a hopeful tune addressed to T.J.’s younger self. “I’ve always wished I could speak to my younger self, give him a hug and show him who he’d become and what he’d achieve,” he shared on Twitter. “Once I came out, that feeling was so overwhelmingly strong that this song was born and the time to share it is now.”

Brothers Osborne also made a star-studded appearance at the 2021 ACM Awards on Sunday night (April 18) to perform their new radio single “I’m Not for Everyone.” 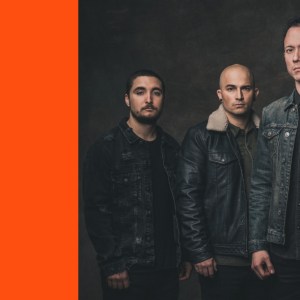 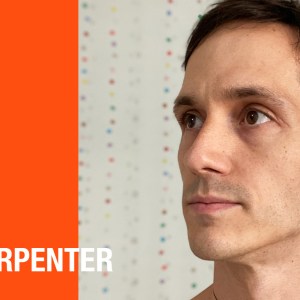