Houndmouth will release their third album, Golden Age, on August 3.

This album will be the band’s first record released with label Reprise Records, and the first since the departure of founding member Katie Toupin in 2016. They recently released the album’s first single and accompanying video, “This Party.”

In support of the new album, the band will embark on a North American tour from June to October, which you can see below. 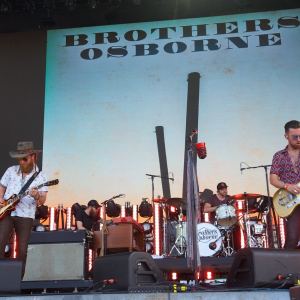 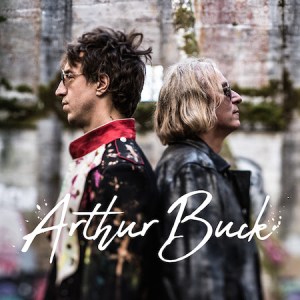