It’s a key trait most serious and respected artists share, regardless of the medium in which they work. In music, few would dispute that icons such as Miles Davis, Jimi Hendrix, Joni Mitchell, Neil Young and Van Morrison, among many others, share a restless spirit. It has made them legendary even, perhaps especially, when bucking commercial concerns.

While Bruce Hornsby hasn’t risen to the level of those names, he exhibits similar qualities. Those who have followed his career since the mid-80s and hung in through 20 albums that incorporated a variety of styles, know to expect the unexpected from the pianist/singer/songwriter. Lately that go-with-the flow-attitude found Hornsby pushing into often oblique, jazzy territory with 2019’s Absolute Zero. This similarly unpredictable follow-up also edges into fresh if often jarring waters.

These songs, or in certain cases pieces, were inspired in part by Hornsby’s soundtrack work,  particularly for Spike Lee who he has been associated with for a decade. Some were developed from film “cues” that Lee didn’t use and Hornsby then fleshed out into full tunes. That’s immediately apparent as opener “Cleopatra Drones” adds a 20 piece “string orchestra” to an already unusual minor key melody that finds Hornsby overdubbing his vocals while singing about the pros and mostly cons of spy drones with “Shoe-box satellites orbit from the heavens, looking on you.”

From there things get both weirder (“Time the Thief” features a dissonant, almost avant-garde melody played with a clarinet) and more mainstream (Hornsby resurrects “Anything Can Happen,” a Leon Russell co-write originally released as the title track of his 1992 album and using a sample of Russell’s vocals) on a set that zigs and zags with the edginess of an artist who revels in pushing boundaries. Certainly naming a song “Shit’s Crazy Out Here” with a repeated riff not far from the Beatles’ “I Want You (She’s So Heavy)” with the words “I’m strong, and then I’m weak/I’m an inconsistent geek/(Yes, that’s true),” isn’t aiming for radio play.

Diverse to the extreme, Non-Secure Connection is the sound of Bruce Hornsby’s restless artistry both lyrically and musically. Even fans may not warm up to its chilliest aspects, but he’s out there, seemingly unconcerned about commercial sales, following his muse wherever it leads. 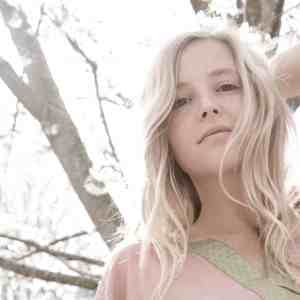 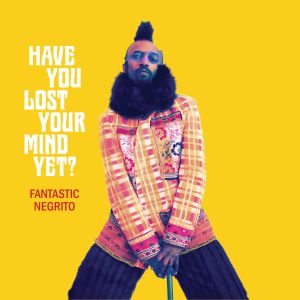