Bruce Springsteen has released the second single and video from his new soul album, Only the Strong Survive, out Nov. 11, a rendition of the 1985 Commodores hit “Nightshift.”

The song originally appeared as the title track of the Commodores’ 1985 album, the group’s final release with Motown Records, and was written as a tribute to Marvin Gaye and Jackie Wilson, who both died in 1984.

Released as the first single off Nightshift, it was also the first release by the Commodores following Lionel Richie’s departure from the group and topped several charts, including peaking at No. 3 on the Billboard Hot 100.

On his version, Springsteen stays faithful to the original song, backed by backing vocalists, brass, and strings. The video, directed by Springsteen collaborator Thom Zimny—who previously worked on his videos for “We Take Care Of Our Own” and “Radio Nowhere”—is set in a moodier blues nightclub setup with Springsteen centerstage, along with imagery of interpretive dancers interspersed within the visuals.

Springsteen previously shared another track off Only the Strong Survive, his version of Frank Wilson’s “Do I Love You (Indeed I Do),” which was originally released in 1965.

Along with the Commodores and Wilson hits, Only The Strong Survive features fifteen soul music classics pulled from the catalogs of Motown, Stax, Gamble, and Huff, including “The Sun Ain’t Gonna Shine (Anymore)” a song written by Bob Crewe and Bob Gaudio and originally recorded by Frankie Valli in 1965 and later by The Walker Brothers in 1966, Jimmy Ruffin’s 1966 hit soul ballad “What Becomes of the Brokenhearted,” written by William Weatherspoon, Paul Riser, and James Dean, and The Supremes’ 1961 classic “Someday We’ll Be Together,” written by Johnny Bristol, Jackey Beavers, and Harvey Fuqua.

Recorded at Thrill Hill Recording in Colts Neck, New Jersey, produced by Ron Aniello, engineered by Rob Lebret, and executive produced by Jon Landau, Only The Strong Survive marks Springsteen’s first album since his 2020 release Letter to You.

“I wanted to make an album where I just sang,” said Springsteen of his soul covers. “And what better music to work with than the great American songbook of the 60s and 70s? I’ve taken my inspiration from Levi Stubbs, David Ruffin, Jimmy Ruffin, the Iceman Jerry Butler, Diana Ross, Dobie Gray, and Scott Walker, among many others.”

Aside from releasing his selection of soul favorites, Springsteen is also set to reunite with the E Street Band in February 2023 for an international tour. 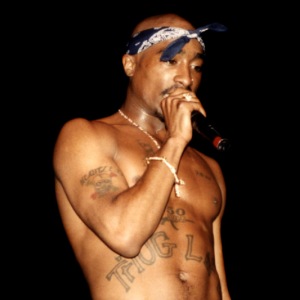 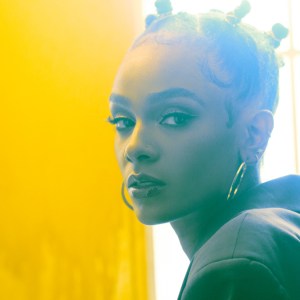