Last night (October 25), legendary musician and frontman, Bruce Springsteen, made an appearance on the Late Show with Stephen Colbert to talk books, movies and music.

The 72-year-old New Jersey-born gave Colbert the details on the release of his new book with President Barack Obama, Renegades: Born In The USA, which is out today and available here.

The new book was born from the podcast Obama and Springsteen launched together earlier this year. And earlier this week, the two pals talked with CBS News about being Americans, which you can watch below.

“That’s the American story, you know?” Springsteen told CBS earlier this week about feeling like an outsider. “When I was young, I felt voiceless. You know, I felt invisible, and I think we’re in trouble and that a lot of people do feel very voiceless.”

Edited by longtime Springsteen collaborator, Thom Zimny, from the original 1979 16mm film, the new concert movie will be released on physical formats on November 19, and globally for digital download on November 16 and digital rental on November 23. Fans can pre-order the film here.

“The No Nukes Concert was a benefit concert for no nukes,” Springsteen tells Colbert with his signature wry smile in the clip below. The singer added that he actually turned 30 on stage while playing at the concert, which also included all-stars like James Taylor, Bonnie Raitt, Jackson Browne, and others.

To complete the artist trifecta, Springsteen performed on the late-night show, offering a rendition of his song, “The River,” which Springsteen first debuted during the 1979 No Nukes concerts and which appears in the new film.

Watch the performance here below. 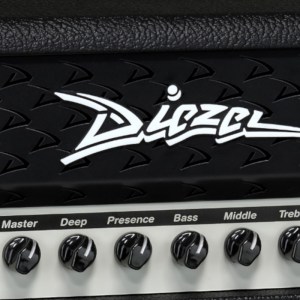