Good news for the BTS Army—the band has officially announced that their next album will be released on June 10, 2022. The title of the album has not been confirmed yet, but the band used the tagline “We are bulletproof” in the announcement.

At the final performance of their sold-out Las Vegas residency at the Allegiant Stadium on April 16, the group played a minute-long video with the big reveal. A compilation of BTS’ career highlights moved across the screen before a tagline appeared with the seven members speaking in unison: “We are bulletproof.” Then, the date June 10, 2022, flashed quickly across the screen before fading to black.

After the live announcement at the concert, the video was posted on BTS’ social media early Sunday morning, April 17.

Big Hit Music, the band’s label, promised fans that more information about the new album will be coming soon. In a statement on BTS’ Weverse fan community, the company wrote, “BTS will be back with another new album on June 10, 2022. Details on the new album will be provided in a separate notice at a later date. We look forward to your love and support for BTS’ new album. Thank you.”

BTS released their last album, BE, in November 2020. The group has had a number of successful singles since then, including “Butter,” “Permission to Dance,” and “My Universe,” but their fans have been eagerly awaiting a new studio album.

Many fans who saw the live announcement in Las Vegas posted their reactions on social media. One attendee even tweeted a video of the crowd’s reaction.

BTS has been on a “period of rest” since October 2021, which appears to be coming to an end. Fans are happy to see them recharged and ready for a new musical era. “Very happy bts were able to see and hear, in real-time, the reaction to news about their comeback,” one fan tweeted. “Can’t imagine how that must have made them feel. they deserve all of this love + more and I hope they know that.” 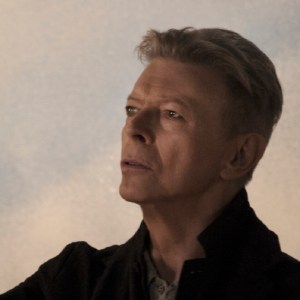