All seven members of the K-pop group BTS will perform mandatory military service in their native South Korea for nearly two years each. The decision came after a debate over whether the artists should receive an exemption from serving.

Despite support for the group to receive special consideration for their contribution to the economy of the country, each member will serve nearly two years and is expected to reform in 2025, according to their management Big Hit Music. In a statement, Big Hit said that the band’s members were “moving forward with plans to fulfill their military service,” and added, “as each individual embarks on solo endeavors, it’s the perfect time and the members of BTS are honored to serve.”

Jin, the oldest member of the group, will be the first to enter the military after his 30th birthday in December, following the release of a solo project, while the remaining members, who were born between 1993 and 1997, will follow with their service. No further information on the timing of each individual member’s service is available.

“Group member Jin will initiate the process as soon as his schedule for his solo release is concluded at the end of October,” continued the statement by Big Hit Music. “Other members of the group plan to carry out their military service based on their own individual plans.”

On Oct. 15, the group performed for 55,000 fans at the Asiad Main Stadium in the southeastern port city of Busan to support the city’s bid for the World Expo 2030. The show marked BTS’ last concert as a group until they finish serving in the military.

Under the law in South Korea, all able-bodied men under the age of 30 must serve in the military for between 18 and 21 months to maintain the country’s ability to defend against a possible attack by North Korea. Though The Korean War ended on July 27, 1953, the two countries remain divided and technically still at war.

Though some members of parliament supported an exemption for the members of BTS, there were concerns that such a decision would lead to accusations of favoritism for the group over other young men who must serve.

Refusing to serve in the military is considered a crime in South Korea and can lead to imprisonment and social stigma. Former k-pop singer and actor Steve Yoo was deported from the country after avoiding being drafted into the military by becoming a naturalized U.S. citizen in 2002.

In the past, some prominent South Koreans have received exemptions or have been allowed to perform alternative public service, including Tottenham footballer Son Heung-min, a gold medalist at the 2018 Asian Games, and Seong-jin Cho, the first Korean pianist to win the International Chopin Piano Competition.

BTS has sold more than 30 million records and earned two Grammy nominations since their debut in 2013. 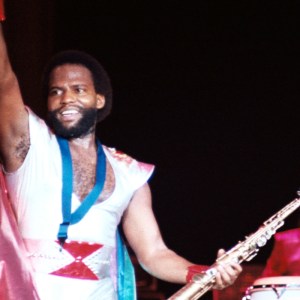 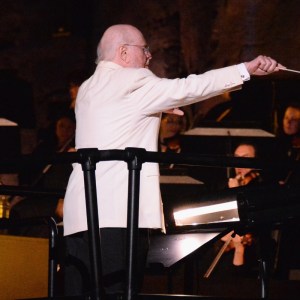