In the midst of the glorious flurry of AmericanaFest, J.S. Ondara made his way to the American Songwriter office to offer a stripped-down and moving version of his song “Saying Goodbye.”

The session was sponsored by Martin Guitars and features a sensitive, passionate side of the Kenyan-born singer-songwriter, who made several appearances at AmericanaFest and was one of our picks for must-see artists.

After winning the green card lottery in 2013, Ondara moved to the United States and began his music career. His debut album, Tales of America, was released in February of this year to critical acclaim. 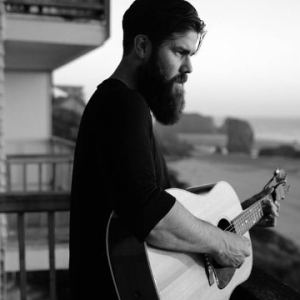 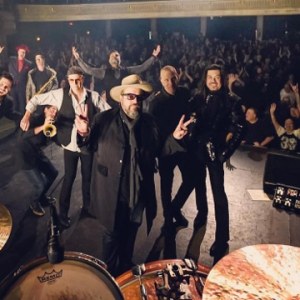