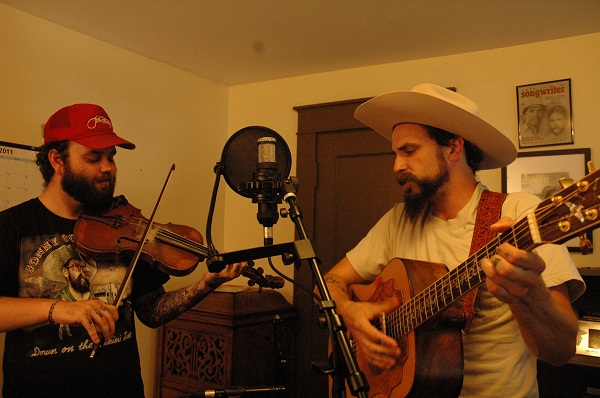 Country singer and leather-worker Jonny Corndawg released Down On The Bikini Line today, via Nasty Memories Records. The Virginia native, former Nashvillian and current New Yorker stopped by our offices recently to play a few tracks from the album, which you can purchase here.

“Most of my songs come to me when I’m running – I’m really into running – or on the motorcycle,” Corndawg told American Songwriter earlier this summer. “Places where I just don’t have a pen and my mind is opened up and relaxed. When I’m not really thinking about anything, then it seems to really flow out. Then I can only hang on to or remember part of the thing, and I have to finish it another time.”

Corndawg played three tracks, including “Night Rider,” which he began writing years ago in the American Songwriter office. He also talked about his “miracle babies” and the origins of “dad country.” Check out our May/June profile on Corndawg here. 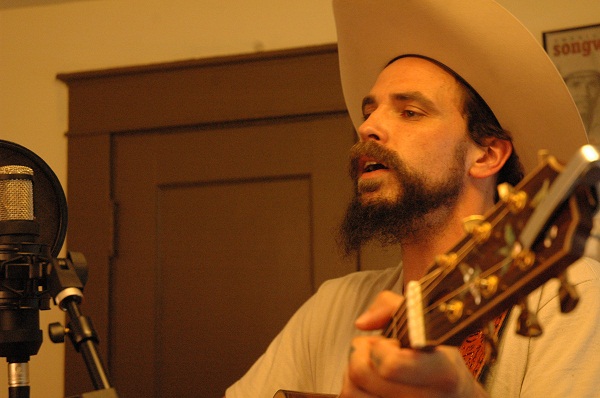 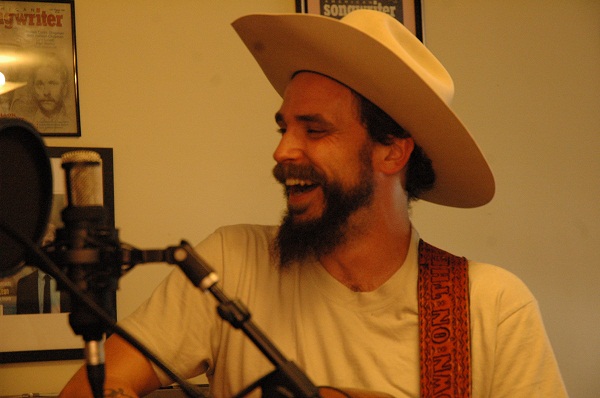 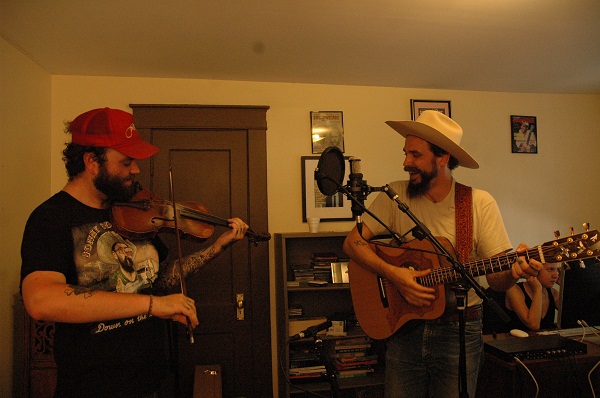 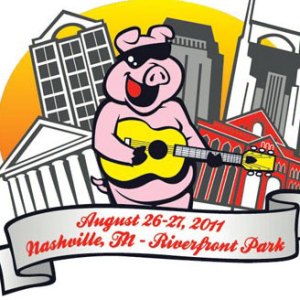 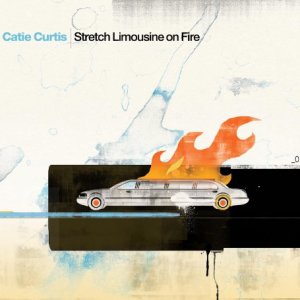