“WAP” broke the internet back in 2020. After it became the first female rap collaboration to debut at the top of the Billboard 100, the provocative song was nearly inescapable.

Despite its popularity, Cardi B and Megan Thee Stallion didn’t submit the song for Grammy consideration that year. According to Cardi, worry over what the internet would say kept the song out of the awards circuit.

“You know what? This is something that — it’s like, I need to stop letting the internet control my life,” Cardi said during a sit down with Jason Lee for his REVOLT show. “Because I didn’t want to submit ‘WAP’ because I was afraid that if I win or if I… You know what’s so crazy? The internet got me even afraid of winning. That is insane.”

The song served as Cardi’s fourth No. 1 and Megan’s second. It spent four weeks atop the Billboard Hot 100 and was the first No. 1 on the inaugural Billboard Global 200.

“I wanted to jump through the phone and scream at you,” Lee said after hearing that Cardi was shy about submitting the sex-positive anthem. “Because what I loved about this song is that it united two superstars.”

Cardi recently gave an update on why she has yet to share a follow-up to her 2018 album, Invasion of Privacy. She chalked up the hiatus to anxiety.

“I feel like I have gotten too comfortable because, you know—I’m just a mom, and I do have anxiety,” she said on Instagram live. “I’ve been having a lot of anxiety because I know right after I drop my album, I have to go out on tour, and I have bad separation anxiety from my kids.”

She continued, “When it comes to the music, I just be feeling like I don’t be liking anything. I feel like I got so many songs. I just don’t like nothing. Like nothing is good enough. I got so much f**king money saved up, I be like, ‘Yeah, whatever the f**k.” 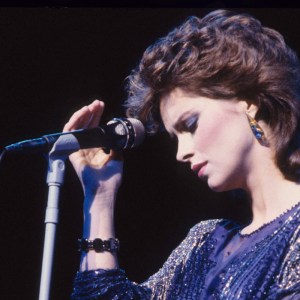 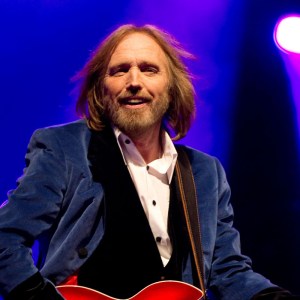