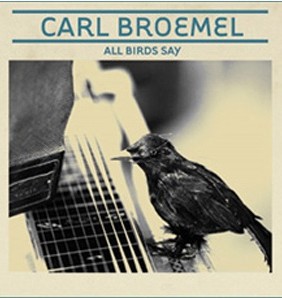 Carl Broemel offers modest musings in his debut solo endeavor All Birds Say. Instrumental sophistication combines with lyrical innocence from the My Morning Jacket guitarist, with baritone sax, bassoon and clarinet from Broemel’s father, Robert Broemel, formerly of the Indianapolis Symphony. The album opens with the instrumental title track, which sets a chilled acoustic tone, but the ice melts with flutters of autoharp. The album’s 11 tracks are also outfitted in slow peals of dobro and pedal steel, one-two drumbeats, and occasional contrasting cuts of strings and reeds. The simplicity, bordering on obviousness, of the lyrics could be the genius of it all.

From track one, All Birds Say chooses a voice and sticks with it, though it picks up its feet a bit à la Belle and Sebastian in “On the Case” with a few unanticipated honeyed vocal inflections. As acoustically subdued as Nick Drake but with a slack western twang, All Birds Say plays like some east coast indie darling took his acoustic guitar out into the great west, met a kindred soul with a steel guitar and shared a few sweet and unambitious thoughts on life. Broemel chooses his instruments well, and if the album never raises its voice, with a consistency in tempo that approaches droning, it’s still a pretty haze. 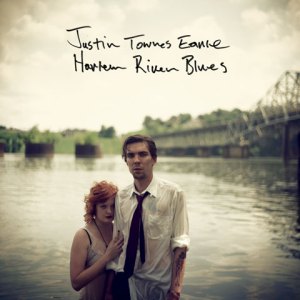 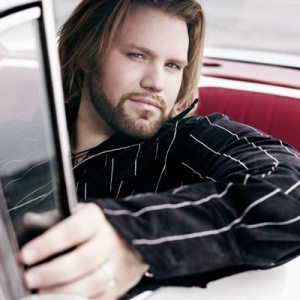