Chip Taylor’s status as a rock and roll legend is secure: the man who wrote “Wild Thing” and “Angel In The Morning” will not soon be forgotten, especially since he keeps putting out high quality albums.

Fans can use the site to post their own stories on artists they deem worthy of coverage, chat about the current state of rock music, and hear new tracks.

The inspiration for the site comes in part from a new Taylor song, “Rock and Roll Joe,” which is the title track to the followup to 2009’s Grammy-nominated album Yonkers, NY. The new disc, Rock and Roll Joe, will arrive May 31 via Train Wreck Records. 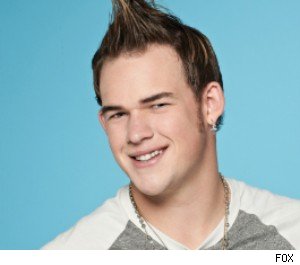