Cinderella guitarist Jeff LaBar, who performed on each of the band’s four albums from 1986 through 1994, died on July 14. He was 58. The cause of death has not yet been disclosed.

The musician’s son Sebastian shared the news of his father’s passing on Instagram, along with a childhood photo and a post. “So I just got the call… my father, my hero, my idol, passed away today,” said Sebastian LaBar. “I’m currently at a loss for words. I love you pop! If you could, please share pictures or video of all the fun times we all had with my dad. It would be greatly appreciated.”

LaBar joined Cinderella in 1985, replacing previous guitarist Michael Schermick, just as the band was singing with Mercury/Polygram Records. He played with the band on their four albums, from their 1986 debut Night Songs, spurring memorable tracks “Nobody’s Fool” and “Shake Me,” through the band’s pivotal release Long Cold Winter in 1988, which reached the Top 10 and went double platinum within the first year of its release, and on through the 1990 release of Heartbreak Station and the band’s final album together Still Climbing in 1994.

The band played their final show on a Monsters Of Rock Cruise in 2013, and in 2014, LaBar, who revealed his struggles with alcohol addiction and rehab throughout the years, released his debut solo album One For The Road.

LaBar, who admitted to enjoying cooking more than performing live in more recent years, recently teased a possible new album and that he was writing with his son in February 2021.

Heavy hearts cannot begin to describe the feeling of losing our brother Jeff. The bond between us over decades of creating music and touring the world is something that we as a band uniquely shared. Those memories with Jeff will be forever alive in our hearts. It’s unimaginable that one of our band brothers has left us. We’re sending his wife Debinique, his son Sebastian, family, and friends our deepest condolences,” said the band’s surviving members.

The cause of death has yet to be revealed. 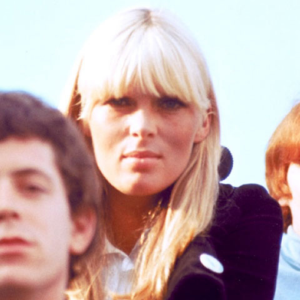 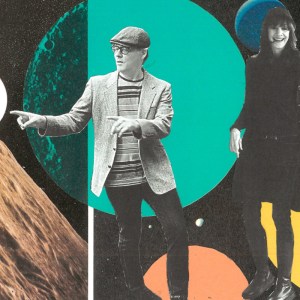