On September 24, Verve Records will release I’ll Be Your Mirror: A Tribute to the Velvet Underground and Nico. The project is a track-by-track remake of the Lou Reed-fronted transcendent rock outfit’s 1967 debut album—which featured German superstar, Christa Päffgen, renowned as Nico.

The album was executive produced by the late Hal Willner marking the last LP he worked on before his death in April 2020. Wilner, a dear friend of Reed’s and a VU superfan, began working on the project in 2017. It’s the second posthumously released tribute album of Willner’s, following his T. Rex salute last year.

“The VU are a fundamental part of Verve’s history, and their fearless approach and musical integrity continue to inspire all of us at the label,” Jamie Krents, head of Verve Records, said in a statement. “We were so lucky to partner with the late Hal Willner to pay tribute to the band’s iconic first album. It’s an absolute honor to have every one of these artists on a Verve recording and we hope this album finds a welcome place in the record collections of VU fans new and old.”

To herald the announcement, the leadoff track, “Run, Run, Run” was released today (July 15). Kurt Vile & the Violators took on the responsibility of this rendition with reverence for the band’s shape-shifting sonic contribution, placed at number five on the 11-track collection.

“I literally covered ‘Run Run Run’ when I was a kid,” Vile said in a statement accompanying the release of the new track and video. “In my late teens with my band at the time. So it was pretty cosmic, let’s say. There is a direct connection to certain indie bands and beyond with the Velvets. That’s why the Velvets are a classic. You know it can have doo-wop in there and things like that, but it can also have this jagged noisy thing, and it immediately let me feel like I could do anything. The possibilities are endless. You’re completely free. Unapologetic and effortless.”

Listen to the cover and see the track listing for I’ll Be Your Mirror: A Tribute To The Velvet Underground & Nico below. Pre-orders for the album are available here.

I’ll Be Your Mirror: A Tribute to the Velvet Underground and Nico 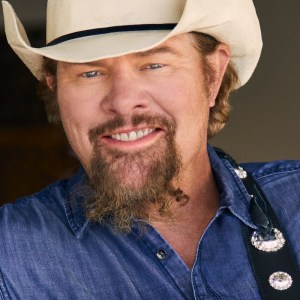 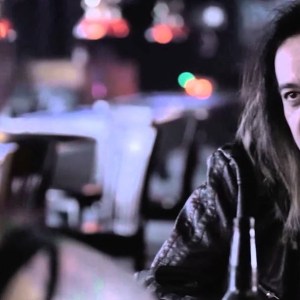