Attendees at the upcoming CMA Fest, running June 9 through 12 in Nashville, will no longer be allowed to bring confederate flags or imagery onto the festival grounds.

The four-day event, held at the Nissan Stadium, added “confederate flag imagery of any kind” to its list of prohibited items, according to the festival’s website. Fans displaying any confederate symbols or “other items deemed disruptive, dangerous … or offensive” will be denied entry into the festival.

“This year’s CMA Fest is our first major fan-facing event in nearly three years,” said the Country Music Association in a statement. “We have always had policies in place that protect the safety of our fans and ban discrimination, but we felt it was important to further refine our language to explicitly outline what will and will not be tolerated.”

The statement continued that “any behavior that causes one of our attendees to fear for their personal safety will not be tolerated, and that is inclusive of any displays of the Confederate flag.” This new rule comes just weeks after the Stagecoach Festival updated its rules and regulations restricting “divisive symbols, including, without limitation, Confederate flags and racially disparaging or other inappropriate imagery/public displays” on the festival or campgrounds.

In the past, artists like Hank Williams Jr., Alabama, and David Allan Coe have used the flag as stage decor, and as imagery on albums and merchandise, but many artists have started moving away from these images because of its history, and its association with white supremacist groups. In 2021, Luke Combs apologized for using the confederate flag imagery in press photos. 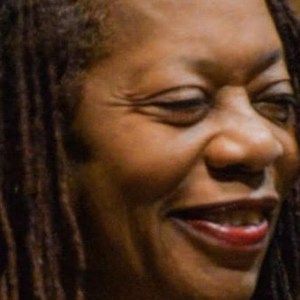 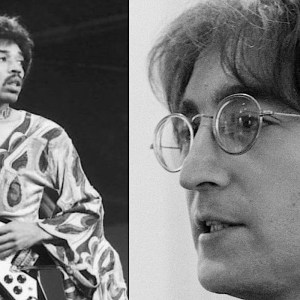