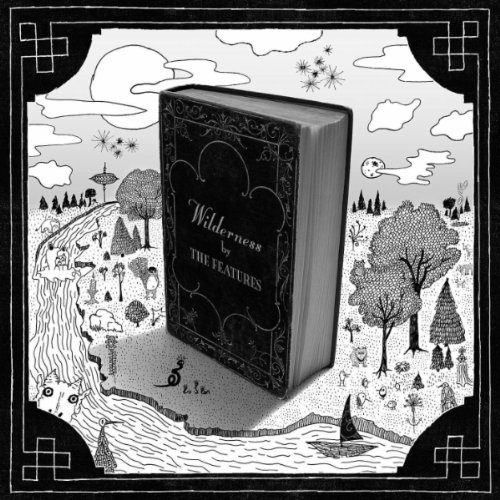 For their second album on the Kings of Leon’s Serpents and Snakes label, The Features bring more of the same rumpus rock that made these Tennessee natives initially catch the Followills’ attention. The long-active rock outfit seem to have found a formula of building up songs to a grand finale of distorted guitars and a swarm of drums, while lead singer and songwriter Matthew Pelham belts out the final chorus.

Instead of the horn section found on 2009’s Some Kind of Salvation, The Features opted to include several songs with lush synth chords that gives the new album an ’80s, new wave feel. The best of these is “Another One,” where Pelham soulfully sings: “What do you expect of me? / Always been a mystery / And nothing’s given in return / How do you suggest I learn?”

Wilderness also has several of the band’s signature rock songs, which can get a bit one dimensional, but they do a good job of mixing up the tracks so each song has a fresh feel to it. Their latest single, “Rambo,” is definitely the highlight of these, with infectious double stop guitar hooks, a great chorus and the best of their “grand finales” with Pelham screaming out the final notes.

The final track on the album, “Chapter III,” also delivers the goods with its lo-fi acoustic intro followed by a surprising wallop of drums and bass that hits you right in the chest. Pelham stretches his voice to the limits in the chorus, but the irresistible hooks in this song make it easy to forgive him. The song also has a great buildup to one of the few true guitar solos on the album, a honky riff that is followed by a slow fade out while Pelham sings “Yours to keep” in his best falsetto.

On Wilderness, The Features do a great job of synthesizing several genres, mainly indie rock and new wave, to create songs that retain their signature, unmistakable sound. You can put it on just to listen to “Rambo” or “Another One,” but easily end up listening to the rest of the tracks. Eventually they’ll start to get stuck in your head, and your ears begin to open up to the great songwriting that’s contained within. 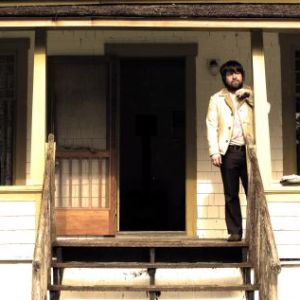 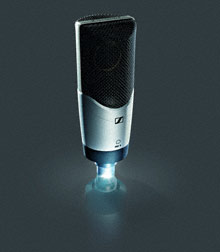