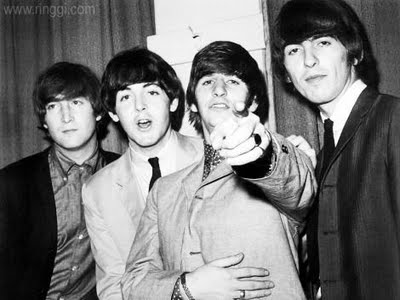 Here’s Ronnie B. responding to The Top 20 Beatles Songs: #8, “Across The Universe.”

I hope you are saving the Billy Preston influenced songs for the top 10. The Beatles music was always evolving, going to different levels. I think this list should be about songs that took the Beatles to a different dimension. “Two of Us” and “Julia” should not be on this list. They are great songs, but greatest Beatles’ songs? I would use as criteria – influence on song in music world, popularity, and analysis of words and music. Before this list is finished, I want you to go re-watch the Get Back sessions and the rooftop concert. Watch “Don’t Let Me Down.” It is so good on so many levels. Also, “I Want You (She’s So Heavy)” is the only Beatles song that influenced heavy metal genre. I hope it’s in the top 10 also. Please consider a redaction of your previous submissions. 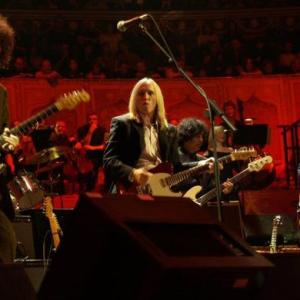 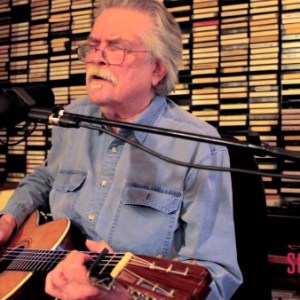