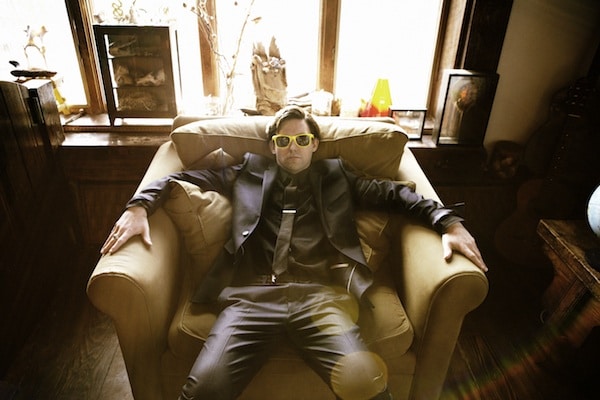 Oberst and Dawes first played together at the Newport Folk Festival in 2012 – the band will accompany him until the fall, when he’ll recruit a new team for the remainder of the tour, including Wilson and Bright Eyes’ Nate Walcott. The month before, when Oberst played a show in Chattanooga, he’d joked to the audience that he was “rejuvenated by these young lads,” knowingly playing into the narrative, before cranking out song after song where he’d end up on his knees writhing with the energy of a teenager, the Dawes boys plaintively picking away. He knows the plot will chase him – young or old, happy or sad, whatever easy adjective is bubbling at the time – but he does his best to ignore the noise.

“Most people just don’t like change, and that’s human nature,” he says, matter-of-factly. “It’s unfortunate because if you really do value someone’s work and appreciate them as an artist, you should want to follow them down whatever new corridor they go down. I think that’s when the best work is going to come. If you get into the position where you think you know what your audience wants, and you are going to cater to them, you’re just going to start making worse versions of what you did before.”

Later that night at the Ryman, close to midnight, it’s time for an encore, and Oberst has brought up Welch and Rawlings for versions of “Lua” and “Another Traveling Song,” both off of Bright Eyes’ I’m Wide Awake, It’s Morning. Earlier in the show, he’d apologized sarcastically to the crowd for whipping out some of the more raucous, new numbers, telling us pithily to sit tight, because soon he’d “go back to the folky stuff you guys all like so much.”

And the last moments are electric – partly due to Rawling’s Speedy Gonzales picking, partly due to the excitement over the “old guard” songs, mostly because of Oberst himself, parading around the stage after ditching a faulty guitar, slapping hands with the front row, dancing as the Dawes boys jam and jumping up on the drum platform, all part of a proper showbiz moment (pointy rototoms be damned).

“Beats working in a cubicle. Beats working in a coal mine. Beats being a sniper in Afghanistan,” he told the audience, worried he’d poked a little too much fun at their hipster coffee shops and stereotypical musical preferences. “I’m feeling pretty lucky.” Battle scars and all. 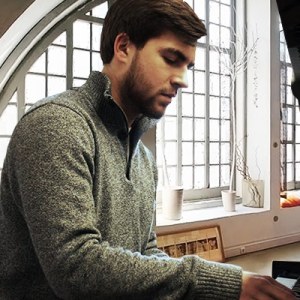 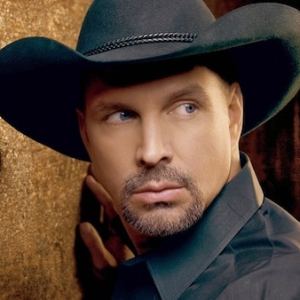