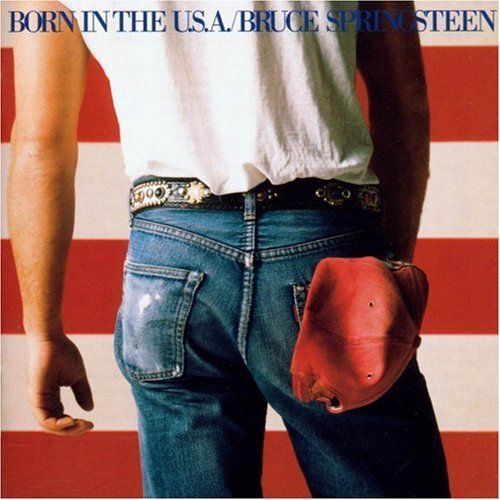 Songs about romance are a dime a dozen, but songs about friendship are relatively rare in the world of rock and roll. The ones that exist tend to focus on the positives of having a buddy on whom you can rely. There aren’t too many that tackle the relationship from a realistic perspective in terms of changing lives and priorities over time that can put even the staunchest friendship to the test.

That’s why “Bobby Jean” is not only a treasured component of Bruce Springsteen’s catalog, but it also stands very high on any list of friendship songs that one might choose to amass. Springsteen had written on the subject before, most notably in “Backstreets,” when the wounds of a severed friendship were still raw. In “Bobby Jean,” though the hurt is evident at times in the narrator’s shout-out to his friend, it is ultimately overwhelmed by wonderful memories and undying love than no amount of distance or time can harm.

It’s interesting that “Bobby Jean” was one of the few songs on Born in the U.S.A. not chosen to be a single, because it is an absolute sure shot and probably would have added to the stunning number of hits the album produced. Maybe Springsteen wanted to save a little something special for those who bought the album, or the cassette as the case may have been in 1984, by keeping this one off the airwaves.

Nonetheless, “Bobby Jean” presents the E Street Band at their most evocative. Roy Bittan’s piano chords veer from hopeful to heartbroken to wistfully resigned in perfect tune with Springsteen’s narrative. Garry Tallent, ever the quiet contributor, does a wonderful job giving an already tuneful song a melodic boost at the bottom with his bass, while Clarence Clemons’s sax solo at the end is one of his most heartfelt. When Springsteen wonders at song’s end if his old pal will be able to hear this message, Clemons’s closing word is a force of nature that demands it will be so.

By naming the title character “Bobby Jean,” Springsteen ensures that the song will be a catch-all for the listeners who can imagine that the gender-unspecific name applies to whatever long-lost friend they might have. In Springsteen’s case, most people have pointed to Steven Van Zandt — who left the E Street Band briefly in the 80s to pursue a solo career — as the inspiration. While this may have been true, Springsteen’s song is too vast in its wisdom about friendship’s ups and downs to be contained by a single incident.

When the narrator arrives at the home of his companion at the beginning of the song, just as he has done a million times before, he is greeted with the news that Bobby Jean is gone. This is when a complex cycle of emotions begins for the narrator. His first thought is of the times that they’ve spent together and how those times should have earned him, at the very least, the right to confront her (we’ll go with her from this point, acknowledging that the gender is vague and unimportant) about her decision.

The second verse and the bridge contain numerous examples of how unique and special the friendship has been to the narrator. The foundation of it is built on more than just similar likes and dislikes and mutual admiration, although those are definitely important. What ultimately set it apart was the sense of belonging that it engendered in this pair, the kind of two-against-the-world notion it bred: “Now we went walking in the rain talking about the pain that from the world we hid / Now there ain’t nobody, nowhere no how gonna ever understand me the way you did.”

At some point, there has to be some form of acceptance that things are changing, that the past is no longer and that this girl is about to embark upon a life that will no longer include him. He makes that leap in the final verse, imagining her on her travels getting this cosmic epistle over the radio waves. Springsteen brings lumps into the throats of listeners everywhere by having the narrator put aside his hurt feelings and sorrow to muster the kind of well wishes that anyone would want from a beloved friend: “I’m just calling you one last time / Not to change your mind, but just to say I miss you baby, good luck, goodbye Bobby Jean.”

In “Bobby Jean,” we witness the subtle transformation of the narrator, from confusion at why youthful camaraderie is so hard to sustain, to understanding that this relationship won’t ever really expire no matter how many miles separate the two. It’s pretty amazing when a four-minute rock song can so accurately and movingly reflect something as vital in our lives as the pull that friendships from our formative years exert on us even into old age, but that’s just the kind of magic that Springsteen performs here. 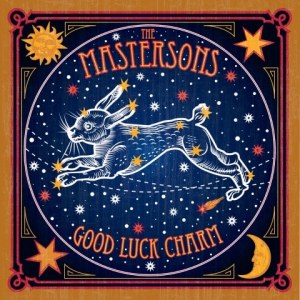 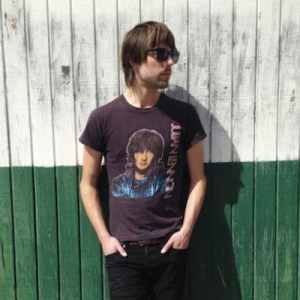