Search
Cart 0
Menu
Kenny Chesney gets up close and personal. 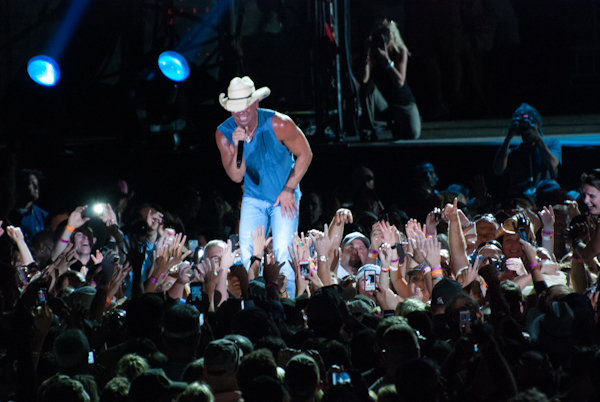 (Kenny Chesney performs during the Brothers Of The Sun tour)

According to a new study by Nielsen/SoundScan, the biggest consumer of country music in the U.S. is New York City. To quote an old salsa commercial, New York City??? That’s right. In contrast, Nashville, the official home of country music, is sixth in the market, with sales 20% lower than the Big Apple’s.

But has New York City, which doesn’t even have a country music radio station, really gone crazy for Blake Shelton and Taylor Swift CDs? “New York is the biggest market for everything, ” Nielsen/SoundScan’s David Bakula explains in The Daily News. “It’s the driver of all sales.”

Billboard’s Wade Jessen offers another take. “New York City is a very demanding place to live,” he says. “Country music is a great way to put the brakes on a lot of the noise in people’s lives.”

The Daily News reports that country is now the second most popular format for teens nationwide – beating out indie rock and hip hop.

Any New Yorkers out there who are country music fans? Let us know in the comments. 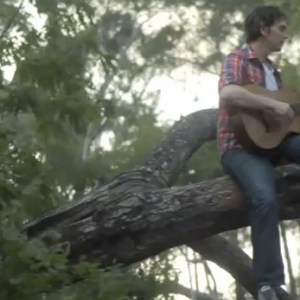 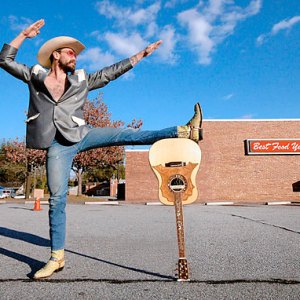