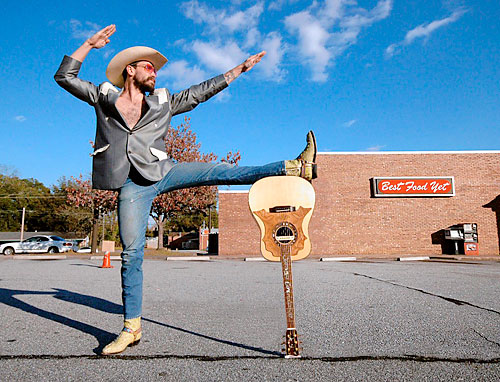 Alt-country artist Jonny Corndawg is one of the most blogged-about indie musicians of the past few years, and is known for his ability to pop up everywhere and anywhere, like a modern day Johnny Appleseed, carrying an acoustic guitar.

One minute he’s jamming with with his bros in Middle Brother, the next minute he’s taking the stage at The Newport Folk Festival. We’ve been admirers of Corndawg’s songwriting skills for years now — and he loves us back; Corndawg designed our leather- worked logo for our ongoing Lyric Contest, and interviewed David Allan Coe for us.

Today, Corndawg has confirmed that he’s changing his name, back to what it was at the start of his musical journey: Jonny Fritz.

The reason? “I’m just sick of it,” Fritz tells American Songwriter.  “I feel like Billy Joe Shaver – ‘cursed to be born as serious souls, no one will take seriously.’ I may be a rascal and make a lot of jokes, but I take my jokes and stupid life very seriously. I have a few tricks up my sleeve that I don’t want to see credited to a goddamn cartoon. Time to step it up.”

And step it up he will. Fritz will be appearing at this year’s SoundLand music festival in Nashville, and will open for Lucero and Alabama Shakes on his summer tour.

Watch a video shot at last year’s SoundLand below. 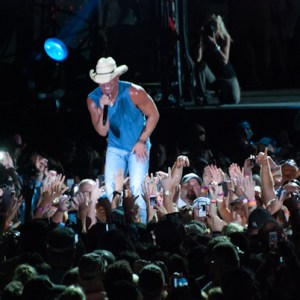 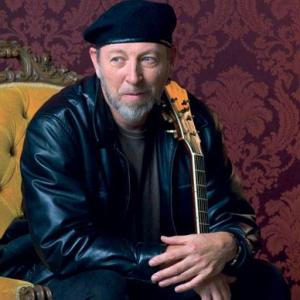