On Tuesday (Nov. 2), ‘90s rock icon and Kurt Cobain’s widow, Courtney Love took to Twitter and Instagram to give her official seal of approval to the popular HBO show, Succession, after a recent episode used the Nirvana song “Rape Me.”

“I’ve never felt so good about approving a usage of a song of Kurt’s,” the 57-year-old wrote on Twitter. “You understood this: him, it’s beautiful. I’m sure he’s proud.” Then, she added: “Ask me who it’s about one day. I might even tell you.”

The scene from the show—which centers around a fictitious media enterprise loosely based on the Murdoch family and other media dynasties—features a scene in which Siobhan “Shiv” Roy (played by Sarah Snook) is interrupted in the middle of a high-stakes town hall speech by loudspeakers playing the Nirvana song.

On an Instagram story, Love wrote about the moment “Rape Me” was written by her one-time lover. “I was in the room watching (agog) as this song was written in about an hour,” she wrote. “I’ve never been so proud of approving one of Kurt’s songs, this cue in Succession is as if they truly understood kc [sic], what he was screaming his heart out … without specifics … about. I’m sure wherever he is, he’s proud of this.” 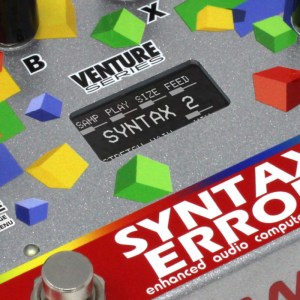 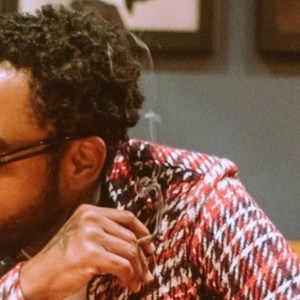